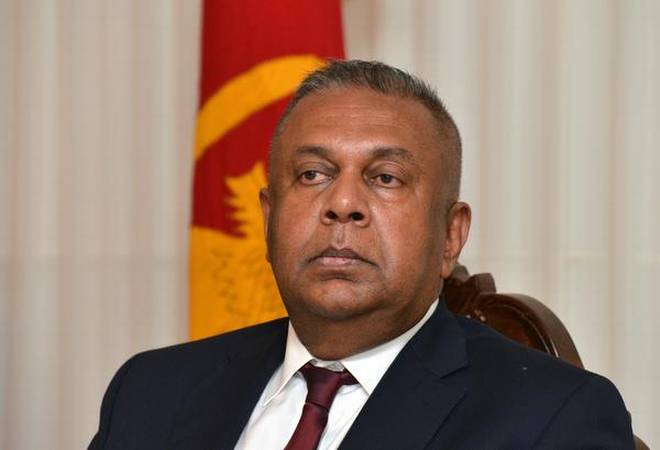 A senior Sri Lankan minister, Mangala Samaraweera, has strongly criticised an influential Buddhist monk’s controversial, as well as highly provocative and disrespectful, comment against the country’s minority community of Muslims.

The hard line Buddhist monks have great influence over the Sri Lankan government. For that reason, no politician, except the FM of the Island country, has come out publically against the monk’s statement so far.

There is no doubt that the Sri Lankan politics is moving in a wrong direction. It is the presence of the persons like Mr Samaraweera at the top is what that shows a small ray of hope for a positive change in the direction of peace, love and harmony. 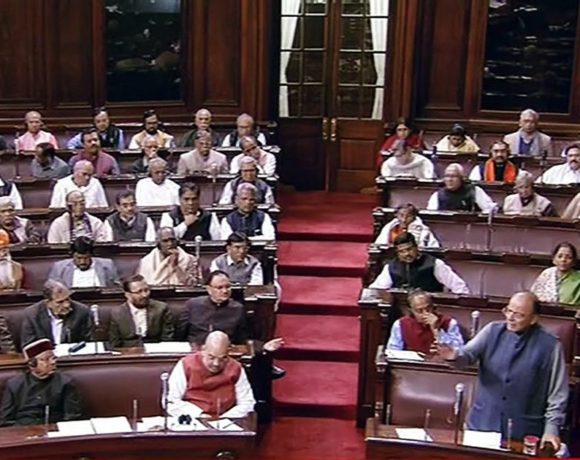