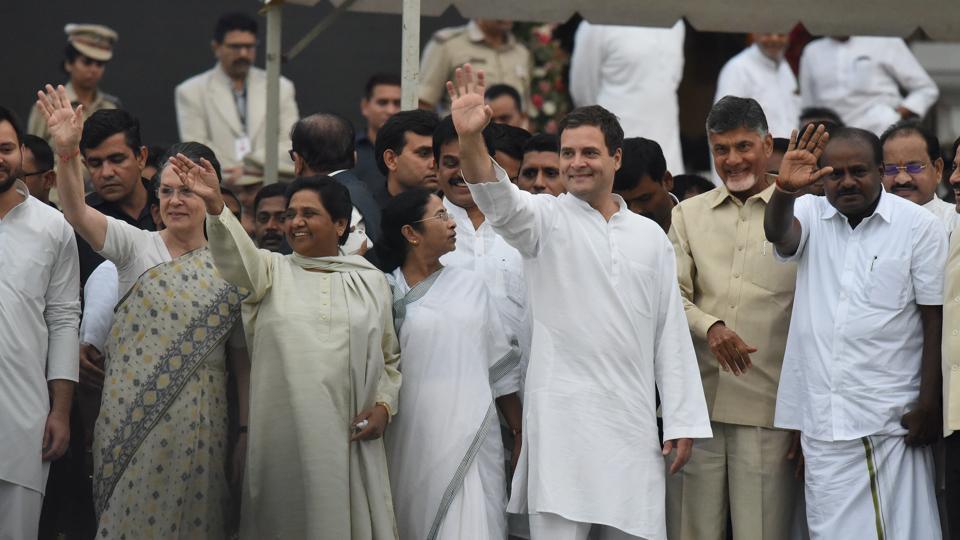 Certain opposition parties, including the Congress Party, as per a media report, are likely to skip the meeting called by the NDA government to discuss the new ‘one nation one election’ proposal.

The matter was discussed in the recent opposition parties’ meeting convened by the Grand Old Party.

The DMK and the TDP are the major opposition parties which stand firmly with the Congress on this matter at this moment.

Meanwhile, the leftist parties are less likely to skip the meeting. But, they are likely to express their disagreement towards the policy during the meeting.

Many opposition parties, which is believed to be in favour of the Congress’ opinion to skip the proposed meeting, have neither expressed their disagreement in public, nor provided the reasons for their support to the Grand Old Party.

Interestingly, Congress President Rahul Gandhi has not yet publically rejected the invitation he has received to attend the meeting.

Notably, in the invitation letters, it is clearly said that only the presidents of the party are supposed to attend the meeting. This leaves little chance to send a party representative on behalf of the president of a party in the meeting.

It seems that the words in the invitation letter are what worry the Congress more than the sensitive matter which is supposed to be discussed in the meeting. 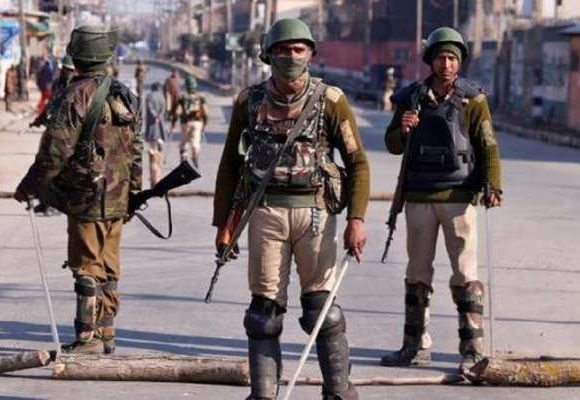