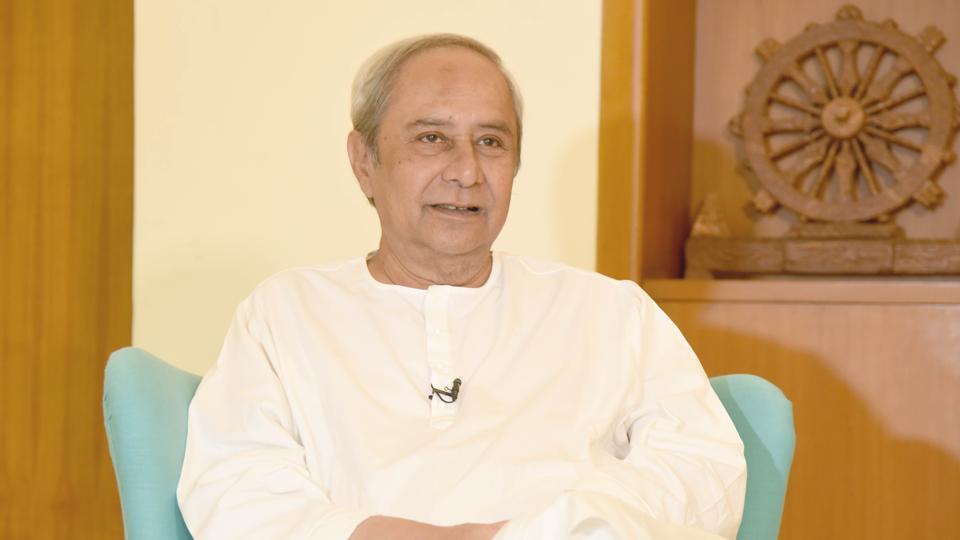 In a surprising move, Odisha Chief Minister Naveen Patnaik has supported the ‘One Nation One Election’ policy in the meeting convened by the central government led by the BJP-led NDA regime to understand what the non-NDA parties think about the proposal.

In the meeting organised by the Congress last day, the matters concerning the One Nation One Election were discussed in details. In the meeting, many opposition parties took stiffer stand against the policy proposed by the ruling regime.

Anyway, the BJD leader’s statement has come as a surprise in the Today’s meeting conducted by the government. His support has blunt many narratives developed by the opposition against the policy.

Interestingly, in the meeting, he has also demanded the reservation for women in the Indian parliament and the state assembles in the country.

Notably, he has also sought the addition of ‘ahimsa’ in the preamble of the Indian Constitution.

The leader of each and every political party which has at least one members either in the lower house or the upper house of the parliament has been invited for the meeting.

The AAP and the leftist parties are likely to oppose the proposal on the ground that the policy increases the powers of the governors of the states, and the chance for the central authority to interfere in the affairs of the states.

In the coming days, a serious discussion may be launched in the country over the sensitive topic.

The best advantage of the policy is that it considerably reduces the election coast far less that how much it is now.

Gujarat Congress MLA’s to be flown directly to their respective state : Shaktisinh Gohli