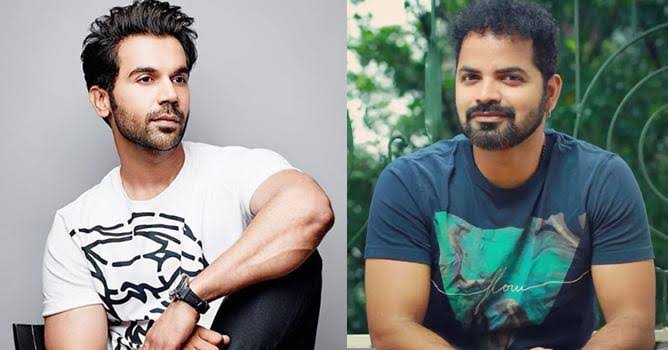 Malik is a movie directed by Mahesh Narayanan starring Fahadh Faasil in the lead role. The film, which was released on OTT, received a good response from the audience. Fahadh’s performance has already been praised by many. Now Bollywood actor Rajkumar Rao has praised Vinay Fort for his performance as a friend of the actor. Vinay played the role of David in the film.

Vinay was sharing the message sent by Rajkumar on Facebook. ‘Hi Vinay. I am Rajkumar. Saw Malik and congratulations on your great performance. ‘ Vinay Fort thanked him for the compliment.

Malik is also the biggest budget film of Fahadh’s career. The release date was originally set for May 13. But in the context of Kovid it did not happen. The manufacturer relied on the OTT release to save itself from the financial crisis in the event of a second wave of Covid. Fahadh had lost 15 kg for the role in the film. The film started shooting in September 2019.