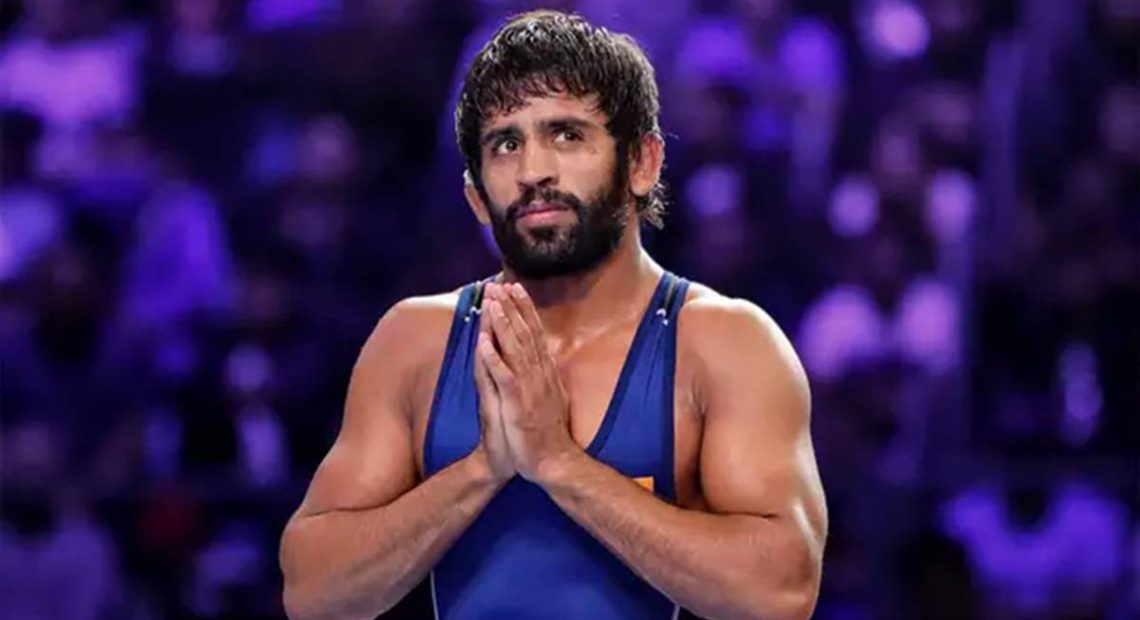 Sujeet Mann, Bajrang’s coach, accompanied him. On March 24, he will compete in the national capital’s KD Jadhav Wrestling Indoor Stadium in the selection trials. Bajrang, who will compete in the 65kg category, is attempting to register for the Indian senior freestyle and greco-roman style wrestling teams, which will compete in Ulaanbaatar, Mongolia, beginning April 24. He also has the Commonwealth Games in August and the Asian Games after that on his mind.

“Whatever tournament comes before Paris, I’ll give it my all, and my goal is to change the colour of my medal in Paris 2024,” Bajrang said.

Similarly, on March 25, the SAI Training Centre in Lucknow will host selection trials for the Indian senior women’s wrestling teams, with the goal of selecting a team to compete in the Mongolia event in April.

Amit has won the Arjuna Award. Bajrang and he are both members of the TOPS core team. 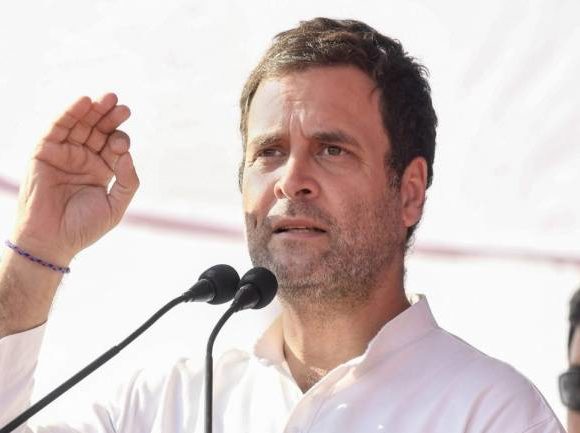 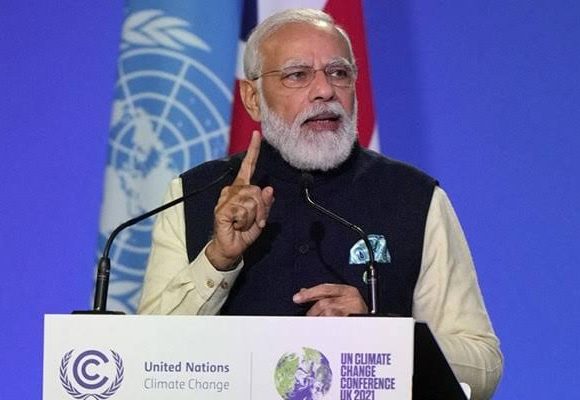 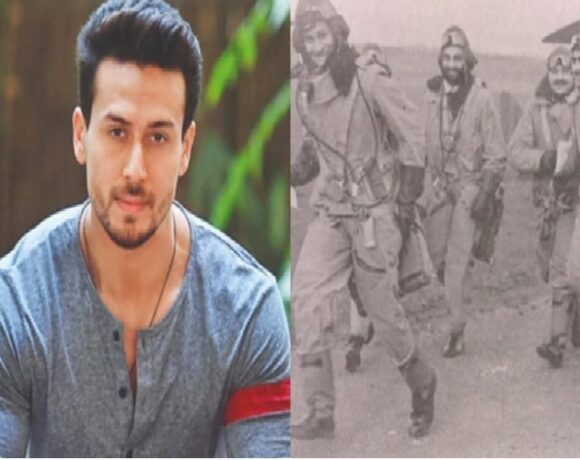