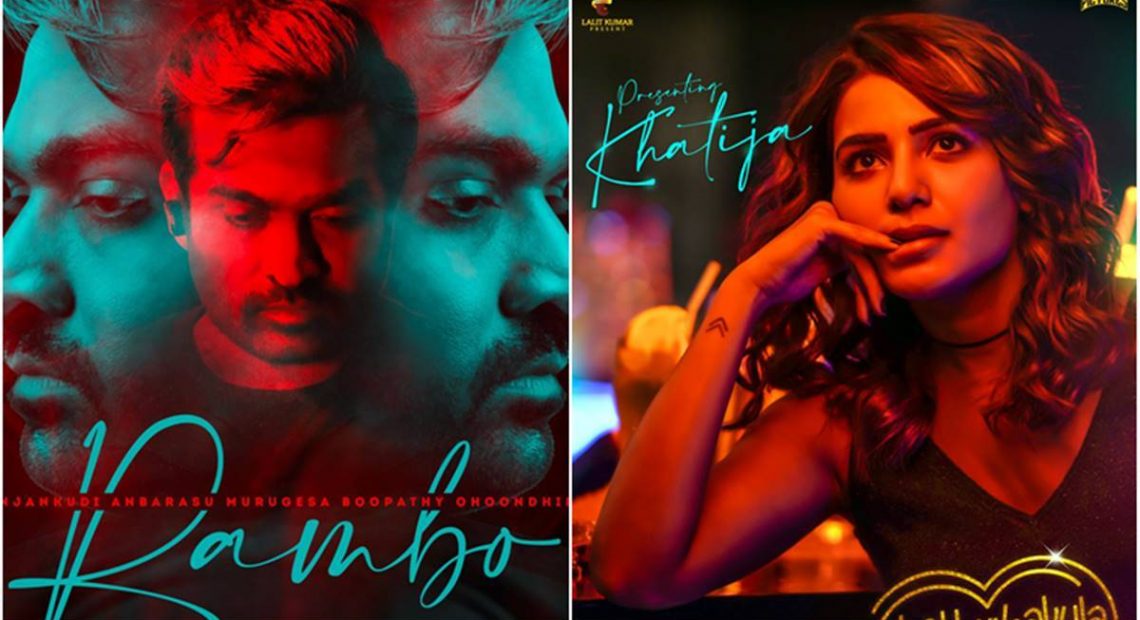 The first look poster of the movie ‘Kaathu Vaakula Rendu Kaadhal’ written and directed by Vighnesh Sivan has been released. The film stars Vijay Sethupathi, Nayanthara and Samantha in the lead roles. Name of the character played by Vijay Sethupathi as Rambo.

Vighnesh Sivan’s fourth film is ‘Kaathu Vaakula Randu Kaathal’. This is the first time that Samantha and Nayanthara have acted together in a film. Nayanthara’s latest release is Annathe. The film, which was scheduled to start shooting in February last year, was postponed due to Kovid expansion.

Then in August last year the shooting began with conditions. The release date of the film has not been released. Indications are that the film may be released via OTT. But there have been no official announcements. 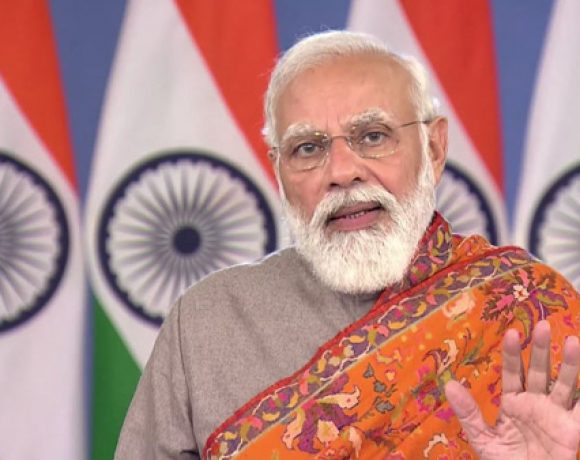 A lot of business can happen over a cup of coffee