In the fitness of things 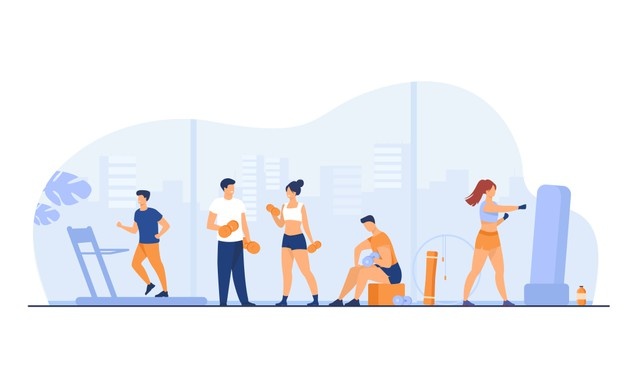 Gyms have reopened. Those sweaty, smelly, noisy days of collective endorphin release are here again. Compulsive fitness freaks among us have rediscovered their purpose in life and are walking around with a spring in their step and their upper arms unconsciously held aloft to avoid a clash between their triceps and the latissimus dorsi muscles on either side.

For lesser mortals like me, just to enter that highly competitive space is itself a bit underwhelming. First of all, yours truly would easily qualify to be among the oldest of the lot. The other two oldies who share the same time slot are clearly veterans who have been gymming all their lives and putting up a spirited fight with advancing years. Why this late-in-life adventure then on my part, you may be tempted to ask. Because, one is blessed with lifestyle diseases despite not boasting of any exciting lifestyle and according to experts, the health benefits of walking are grossly exaggerated and something slightly more intense is required to make any difference to your state of being.

Once inside, you encounter people of all sizes and shapes, belonging to both genders. If you don’t wantto be struck by a sudden bout of inferiority complex, one trick is to avoid looking at those smart youngsters who bring down the house with their grunts and lift up hundreds of kilograms. Instead of staring at the rippling biceps of the guy next to you, just walk around as though you just don’t care and that your fitness goals are entirely different from theirs.

It is a plan that was working well for me till one of the two veterans accosted me unsuspectingly even as I was attempting one of those difficult stretching exercises, which the trainer called ‘dog bird’ or something. Convinced that he was no longer a match for the highly-motivated youngsters, he must have turned his attention to the dead meat in the form of poor old me. “You are not supposed to bend that knee,” instructed the self-proclaimed guru in a tone that reeked of irritation and disapproval. I didn’t know what to say but I knew that if I didn’t bend that knee, I would fall flat on my stomach. “I know, I know,” I mumbled, not looking straight at his eye, lest it encourages him to come up with more such unhelpful tips. I wound up the routine quickly and studied the posters on the walls intently in order to avoid his gaze and put a stop to the conversation. But then, the guy with the unimaginably oversized muscles in the picture seemed to be staring at me with a mocking expression.

I then decided to focus entirely on those who were worse off than me when it came to fitness and all of a sudden, I felt very calm. There were enough of them out there who were obese and in need of
immediate medical help. There were a couple of girls who did not have even an ounce of fat on them but were working out with a vengeance, making me wonder if they were trying to maintain status co or put on the pounds. There was also this lady whom the girls called auntie; muscle-building was not on top of her agenda and the mouth was the part that she exercised the most. While others seemed to be in a hurry, she would make it a point to meet, greet and have small talk with everyone. She wasn’t stretching anything except her tenure in that establishment.

Well-equipped gyms have been mushrooming of late, that too not just in urban areas, but the pandemic forced them to down their shutters. Now that they have been allowed to function, let us remember that if can’t beat them, then it is better to join them. 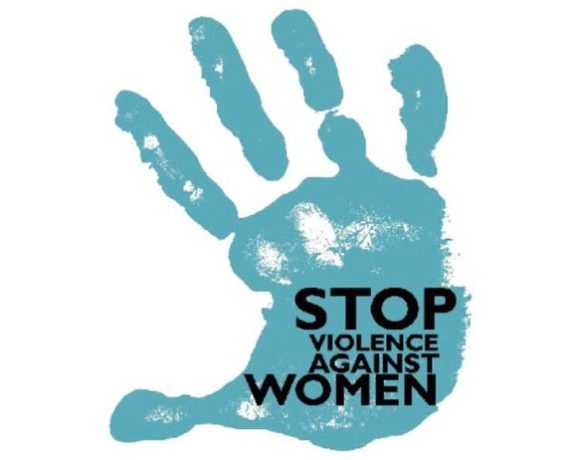