The sixth V.C. Padmanabhan Memorial Awards for Excellence for 2015 were given today at Lulu Convention Centre, Trichur. Awards were given to the prominent winners of the year, which includes the eminent musician and sarod player, Ustad Amjad Ali Khan, the renowned filmmaker Shri Adoor Gopalakrishnan, and the eminent scientist and former Chairman of ISRO, Dr. K. Radhakrishnan. The Awards carry a cash prize of one lakh rupees and a bronze plaque.

The V.C. Padmanabhan Memorial Awards were instituted in the year 2010 to commemorate the illustrious founder of the Manappuram Group.  They are presented every year to eminent personalities who have made significant contributions in the five categories of Arts and Literature, Civil Servant achieving Excellence in Public Administration, Public Representative achieving Excellence in Good Governance, Business Excellence leading to development of Society at large and Ecology and Environment Conservation and Development.

The following is the list of Awardees for the year 2015:

No award was announced in the category of Ecology and Environment for this year.  Distinguished awardees in earlier years have included Dr. E. Sreedharan (MD, Delhi Metro) in 2010, Shri M. Damodaran (Former Chairman, SEBI) in 2012 and Shri Vinod Rai (former CAG) in 2013. 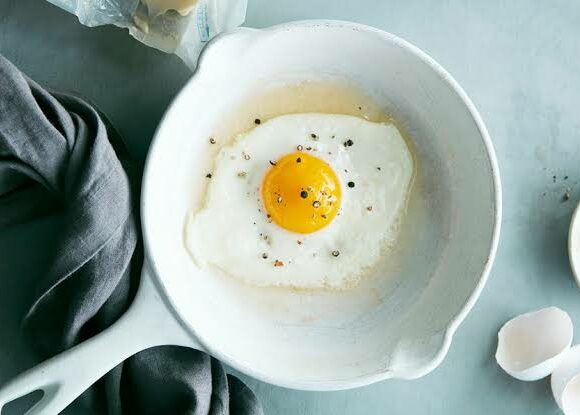 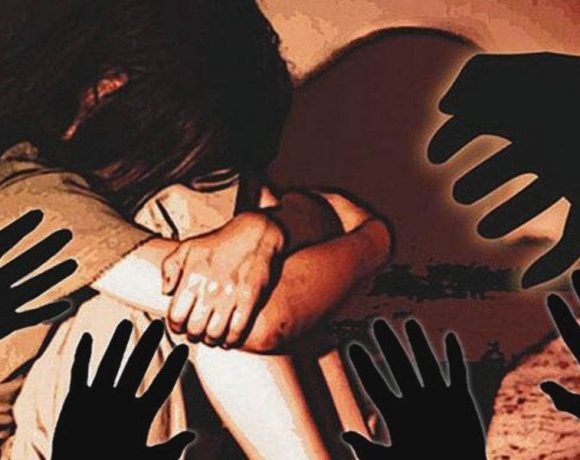