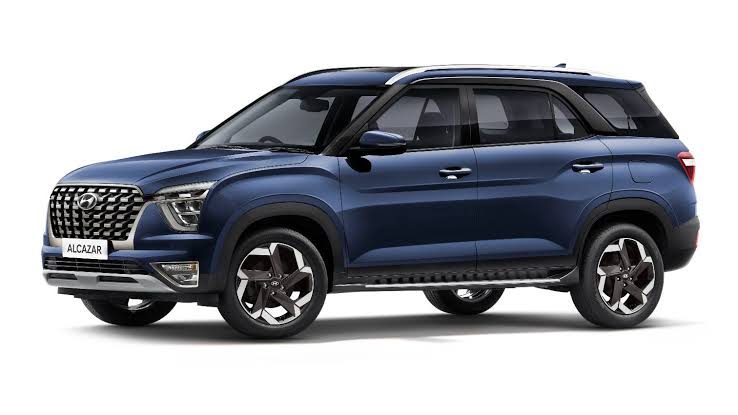 The Creta has been Hyundai’s most successful SUV offering in India. Now into the second generation and costing nearly two million rupees, it still manages to outsell its rivals by a big margin. A year into this new gen, Hyundai wants to offer something the rest of the segment doesn’t have. What if you need two extra seats without having to go for something bigger like a Safari or Hector Plus?

The Alcazar adopts the same approach as the Tata Safari by taking an existing SUV and making it longer. The addition of a third-row aims to make it more practical but clearly, the focus is on making the second row more comfortable by offering an option of individual armchairs. Hyundai has gone one step further and given it a longer wheelbase in addition to the extra rear overhang. The rear end looks better integrated than ever. The wrap-around glass and the character lines on the rear fender make it look one piece than something that was added on later. The front end has some differentiation with the bigger grill that has a tiny block-like pattern that replaces the horizontal slats. The dull chrome finish grille also extends between the headlamps which used to be filled by a body-colored bit in the Creta that looked a little blander. The chin is deeper and the fog lamps are larger units. The rear is a bit tamer in design compared to the front but it looks nicer than the Creta’s. The 18-inch alloy wheels look classy and go well with the body size of the car. The overall design manages to look like a scaled-down version of Hyundai’s global flagship SUV, the Pallisade.

The dashboard and interiors are very similar to the Creta in design, but the execution is far better. The choice of tan and black trim elevates the ambiance to another level. The center console gets a glossy piano black finish and that alone feels richer than the matte grey finish on the Creta. It is not all soft-touch material but it’s alright. The digital instrument console looks fantastic and can toggle between various modes with some cool transitions thrown in. When you indicate to turn to either side, the tacho/speedo makes way for a blindspot camera on that side – a feature that first made its debut in the Hyundai Pallisade globally.

The front seats are the same as the ones in the Creta with good support and sufficient width. The middle row seats look similar but have lesser side bolstering and support. You get way more legroom than most, and the seats slide back and recline a fair bit. There is a fixed center console in the middle and that gives you a storage box with another wireless charging slot for your mobile phone. You also get sun blinds and foldable tables with extendable cupholders from the back of the front seats. Because of the center console, you can’t walk into the rearmost row through the middle, but the second-row seats easily tumble forward to let you from the outside. The last row, though not as big as a Safari’s, is fairly decent for short journeys and you get dedicated AC and charging ports. The boot is a decent 180 liters and with the rear seats folded down, can dwarf the Creta in terms of practicality.

As of writing this, we have only driven the diesel automatic, but that’s the one most will buy. It has the same 1.5 liter U2 series diesel engine as the Creta producing 115bhp and 250Nm. There is also a 2.0-liter petrol variant with 159bhp and 191Nm that is priced similar to the diesel. The diesel automatic might not seem very powerful on paper, but it is adequate for most. It pulls well from low revs and up inclines without breaking a sweat. The six-speed torque convertor is quite smooth and keeps the engine in its powerband for most of the time. It is when you have a full complement of passengers and luggage that it could be a little out of its comfort zone. Drive it in a relaxed manner and you wouldn’t be worried too much.

If you drive predominantly in the city, you will love the Alcazar. It is the right size and doesn’t feel big and bulky like the Safari or MG Hector Plus. The manageable size and the good all-round visibility make it an easy car to live with. The steering is on the lighter side and feels effortless. The 360-degree camera makes parking it a doddle. The ride quality is excellent and the soft suspension silently soaks up most bumps and ruts. The car we drove had 18-inch wheels and lower-spec versions on 17-inch wheels would be even better. On the flip side, it is not a car you enjoy driving fast. Yes, it grips better in corners than Hyundais of the past and the steering is very accurate, but it lacks the feel and connections one looks for.

Unless you really need two more seats over the regular five-seater Creta, the six-seater Alcazar is the one to buy. The base model Alcazar has pretty much everything standard and is priced around the Creta top-end variant. The top-spec variant is around Rs. 3.5 lakhs more, but you get every feature you can think of. If you look at it as a variant of the Creta, it might feel expensive. But if you factor in the additional engineering, the longer wheelbase, the bigger wheels, the more comfortable second row, the additional third row, the number of toys on offer, and how it manages to look better and classier, that’s money well spent. 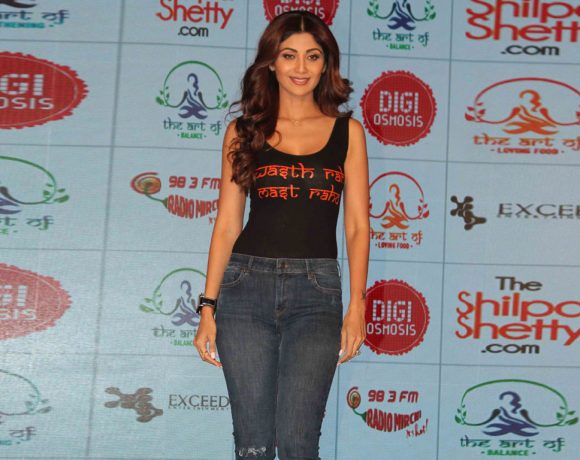