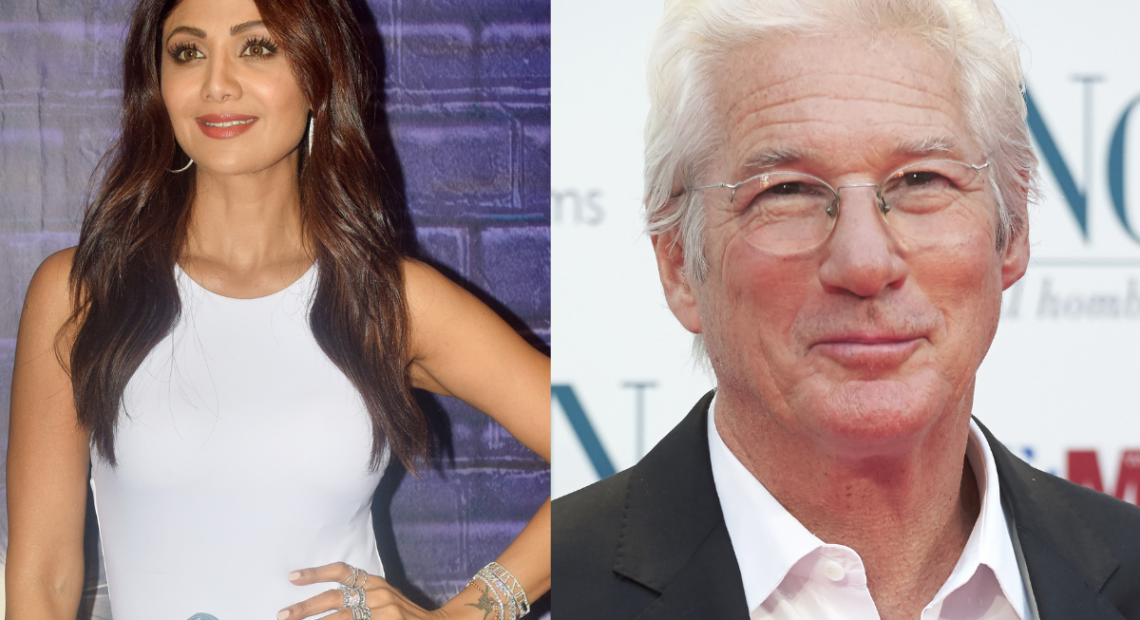 Actress Shilpa Shetty has been acquitted in a case involving a Hollywood actor kissing her in public. The actress was acquitted by a Mumbai court after she was told that none of the allegations in the highly controversial case would stand. The court also asked whether the allegations against Shilpa were aimed at gaining fame or not.

Shilpa Shetty was kissed by American actress Richard Gire in 2007 during an AIDS awareness campaign among truck drivers. The Shiv Sena and the BJP had staged a series of protests in northern India, saying that the stage was against Indian culture and that Shilpa was not opposed to the actor.

Police have registered cases against the two in Rajasthan and Noida. Shilpa later demanded that all the cases against her be shifted to Mumbai. In 2017, the Supreme Court allowed this. Shilpa’s acquittal in a Mumbai court has ruled that the allegations are baseless. Actor Richard told the court that he did not know that kissing on the cheek was wrong in Indian culture. 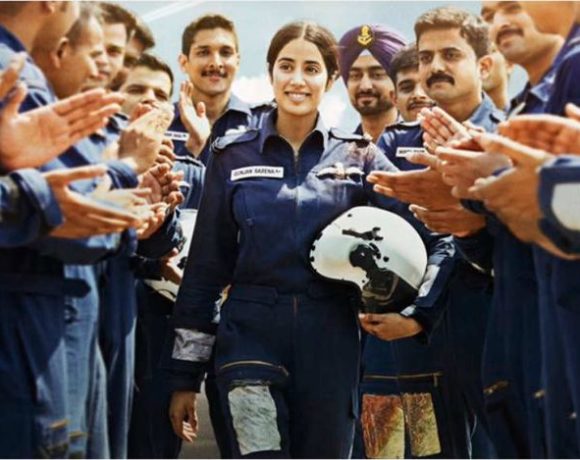