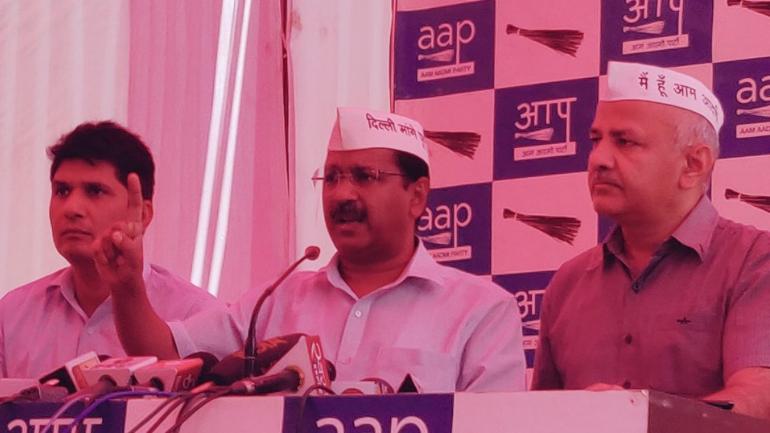 Some video proves have emerged, making the arguments made by the AAP against the Congress and the BJP blunt that the man attacked AAP Chief Arvind Kejriwal was a BJP loyalist and the two national parties conspired against the AAP leader.

What the video proves show is that the attacker was a regular attendee in the AAP rallies.

Some AAP workers have even unofficially confirmed that the attacker was a supporter, but was not a registered member and he helped the party to organise several programs in the past in Delhi.

Interestingly, none of the AAP workers have showed courage to openly admit that he was a supporter of the AAP and he helped the party workers several times in the past to organise their party programs in Delhi.

Anyway, none of his friends have admitted that they were informed about the plan by the attacker.

The AAP was trying to politicise the attack. It criticised both the BJP and Congress over the attack. It tried to convince their supporters that it was a conspiracy hacked jointly by the two national parties.

What that has been spoiled by the latest revelation over the incident is the conspiracy narrative developed by the AAP about this incident.

As per the police authorities’ findings, the attacker was a disgruntled AAP worker who was unhappy with certain persons in the party leadership.

The police have asserted that they would block the bail attempt and would submit the charge sheet at the earliest to make sure that the attacker does not go scot free.

Sections 323 and 153 of the IPC has been charged against the attacker by the police. 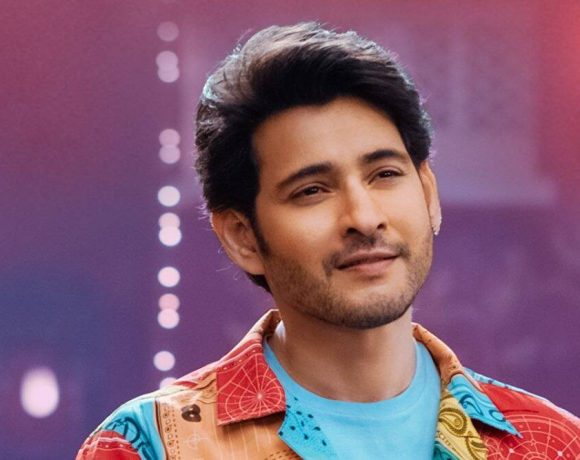 ‘If Bollywood can’t afford Mahesh Babu, then very good’: Mukesh Bhatt reacts to actor’s statements, says ‘each to his own’ 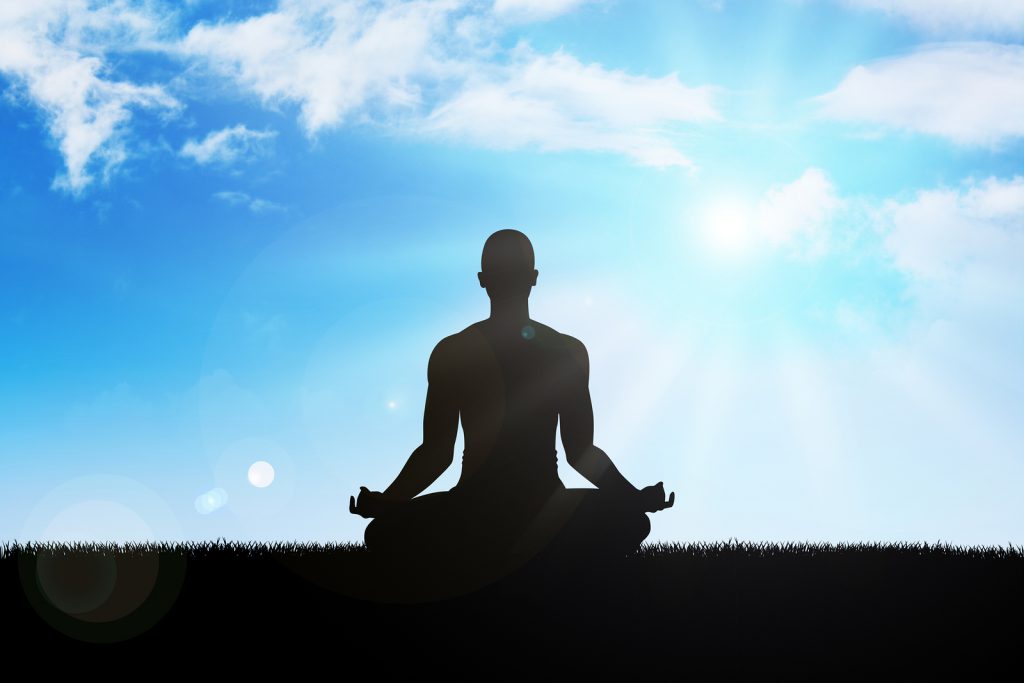