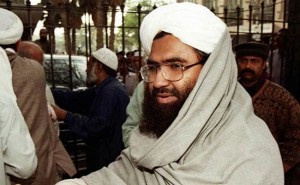 A proposal have been moved in the United Nations Security Council by the United States, United Kingdom and France (three of the five veto-holding members) against Jaish-e-Mohammed leader Masood Azhar, with the support of whom a deadly suicide attack was carried out in the Indian soil against its Central Reserve Police Force.

The proposal has demanded that the JeM chief should be designated as a dangerous global terrorist. It is the fourth time a proposal demanding the same has been presented in the UNSC. China is the one which has been constantly blocking the efforts towards that.

If the proposal meets success this time, the JeM can be prevented from stepping out of Pakistan, from acquiring arms, and from using his personal wealth or the wealth his organisation has acquired for the terrorist activities.

Whether the proposal will find success or not depends up on what position Russia and China will take on this.

Most probably, Russia will not disappoint India. If the proposal receives opposition, it will be from China. China may either try to buy more time or try to defeat it using its veto power. Both option have potential to damage or weaken the proposal.

Will China take a tough stand in the UNSC for its friend Pakistan? It is yet to be seen. It is hoped that China will show the maturity to understand the importance of defeating the kind of terrorism Pakistan nourishes using its intelligence agency Inter-Services Intelligence. 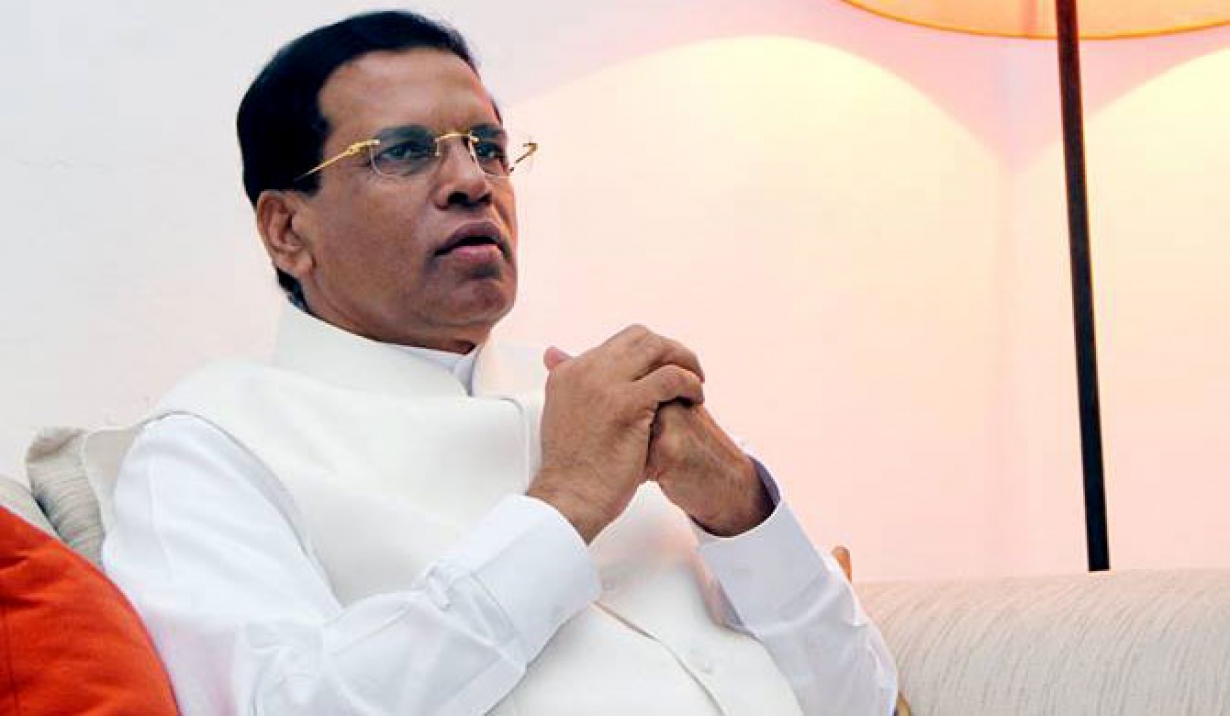