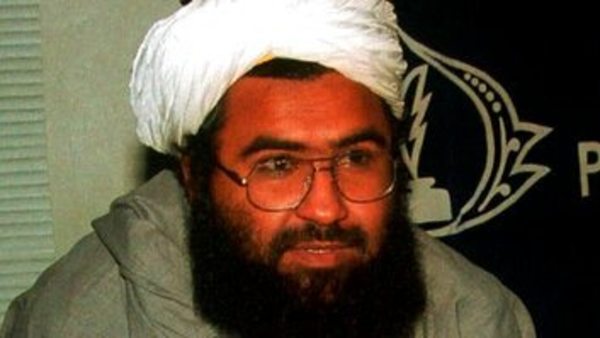 Unique Times May 2, 2019 0
Putting an end to the uncertainty surrounding India’s effort to convince the world how dangerous some hiding in its neighbouring country are, the United Nations has designated Jaish e Mohammed chief Masood Azhar as a global terrorist, accepting the Indian argument that he had involved in Continue Reading

Unique Times February 28, 2019 0
A proposal have been moved in the United Nations Security Council by the United States, United Kingdom and France (three of the five veto-holding members) against Jaish-e-Mohammed leader Masood Azhar, with the support of whom a deadly suicide attack was carried out in the Indian soil against its Central Reserve Police Force. The proposal has […]Continue Reading