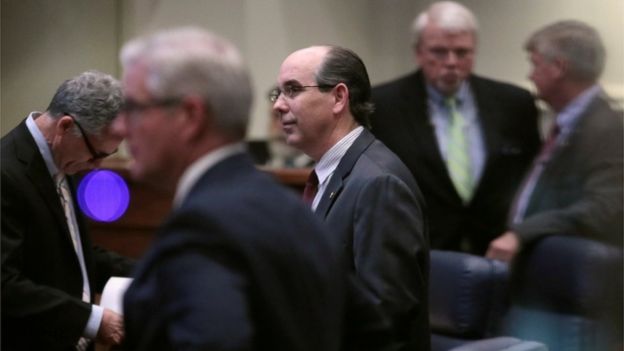 A United States state, Alabama, has passed a controversial anti-abortion law that criminalises the medical practise of abortion. Importantly, unlike most other stiffer anti-abortion laws, it does not give exception to pregnancy through rape and incest. As per the proposed law, abortion can be done only in the case of threat to mother’s life due to pregnancy.

The bill has been passed with an overwhelming majority of 25 votes against less than six votes in the Alabama senate.

The same bill was earlier cleared in the house of representatives of Alabama in the same manner.

What keeps the pro-choice activists in the region confident is the 1973 Supreme Court judgement that recognises the constitutional right of women to decide about her pregnancy.

Actually, the Alabama legislators also know that their bill will be challenged in the court. But, their only intention about the move is to make the bill reach the Supreme Court’s constitutional bench.

With the introduction of two conservative judge into the constitutional bench by US President Donald Trump, the top court’s constitution bench is at present slightly tilted towards the right.

The Republicans believe that they can make maximum benefit out of that slight tilt towards the right. 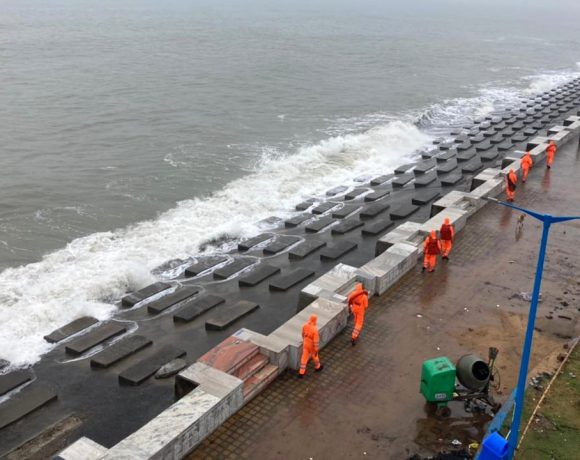 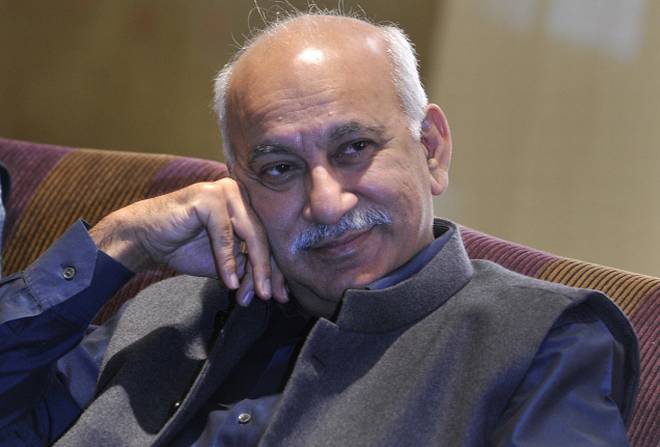