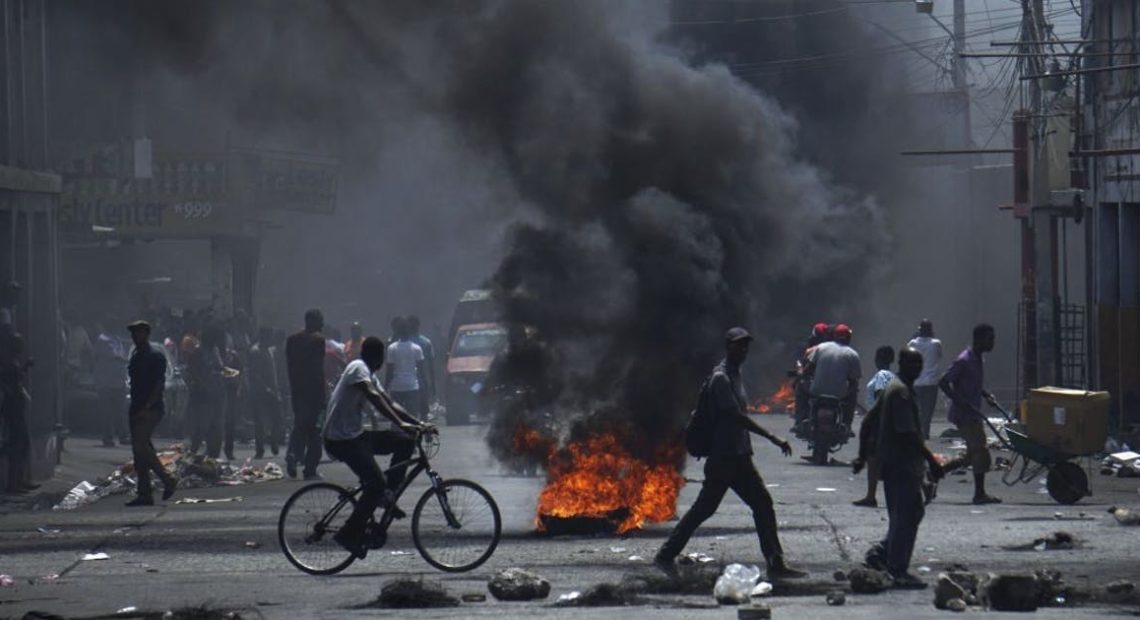 Several thousands have gathered outside the National Palace in Haiti, demanding the resignation of its president, Jovenel Mowfracse, against whom a severe corruption allegation has been levelled.

The police has used force against those who have tried to cross the barrios placed by them before the place by force.

The protesters have clashed with the police officials, pushing the situation from the category of bad to worst.

The allegation against the president is that he has misused the fund from the subsidised oil shipments from Venezuela.

The president has denied the allegation as politically motivated and asserted that he would not step down from his position.

In the coming days, the protest against the president is likely to intensify. The use of force against the civilians by the government is not advisable. The International agencies and the western powers must interfere in the issue to avoid further complications. 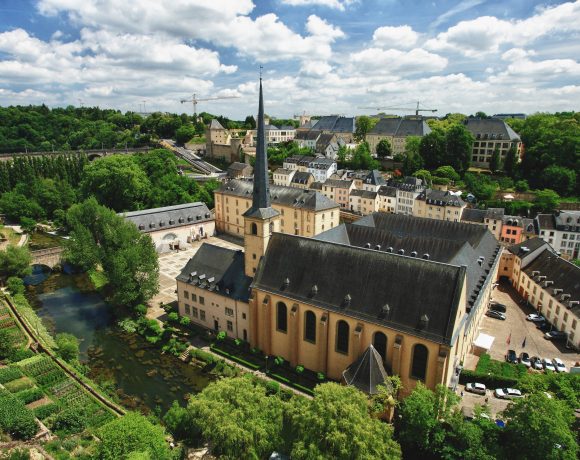