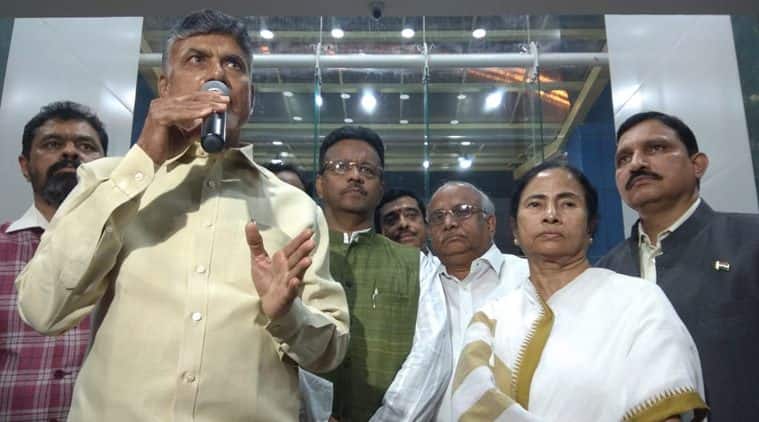 Despite all exit-poll surveys have predicted the continuation of the NDA regime in the centre, TDP leader Chandrababu Naidu is tirelessly continuing his efforts to form a post-poll alliance in the opposition camp.

He recently met the Congress leaders, NCP leaders, BSP leaders and the SP leaders. Moreover, he is likely to meet the TMC leaders today.

It seems that he does not believe in the exit-polls. It is important to note here that in the past several times the exit polls miserably failed to predict the tally accurately though it predicted the trend.

Those moving ahead with the post-poll alliance talk may be of the belief that the NDA will not cross the majority mark of 272.

If the NDA fails to cross that mark, naturally they will have to seek the support of an outsider.

What is done with this post-poll alliance effort is closing all possibility for the NDA to find an outsider to join their side.

It is unlikely that the opposition will come up with any surprising political move against the ruling on the day of the declaration of the election result.

Will the next parliament be a hung parliament? Only the coming 23rd can answer this question. Let’s wait and see. 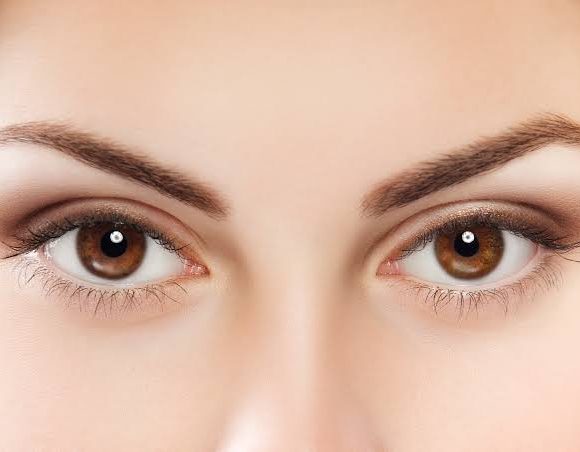 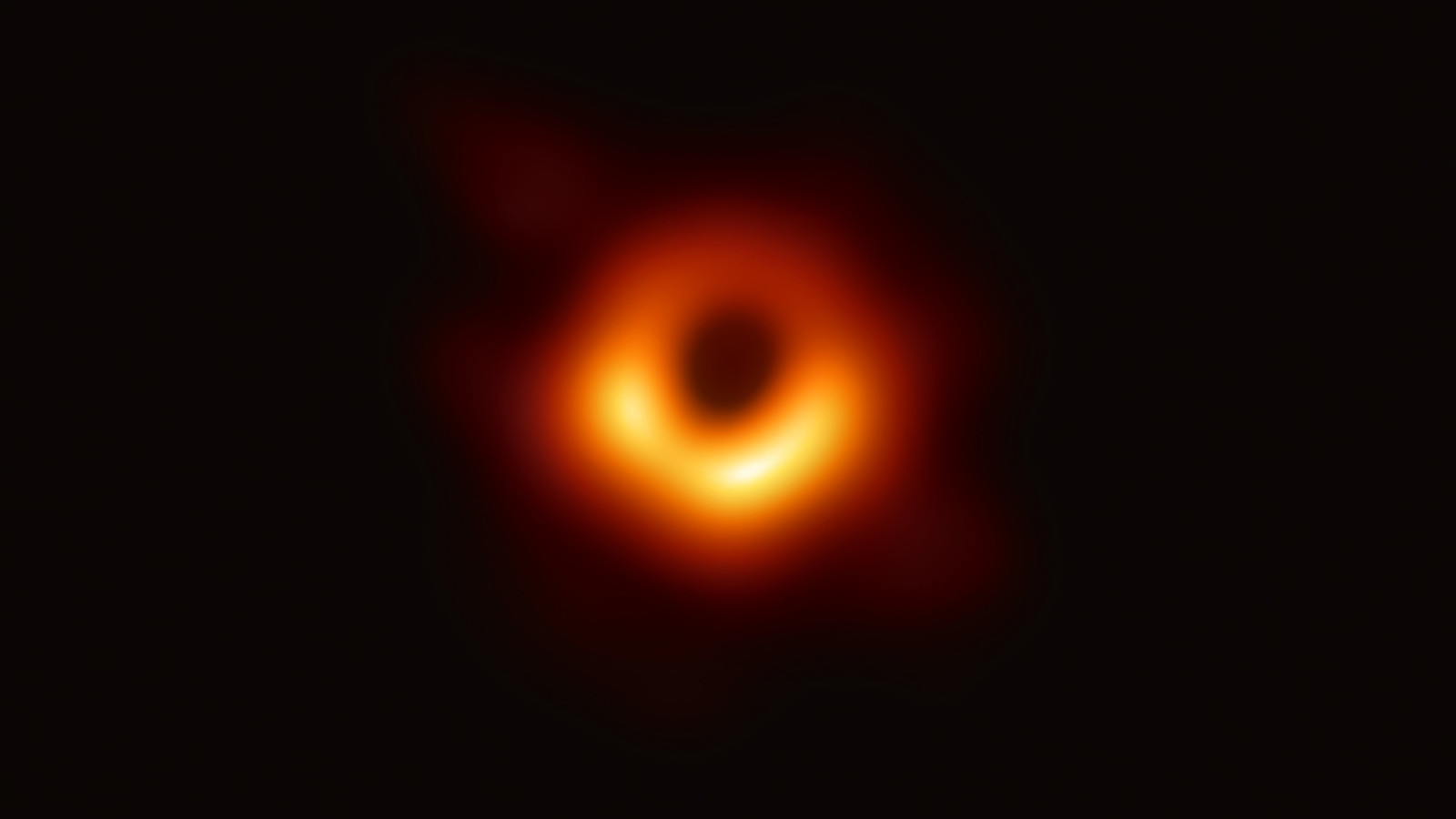 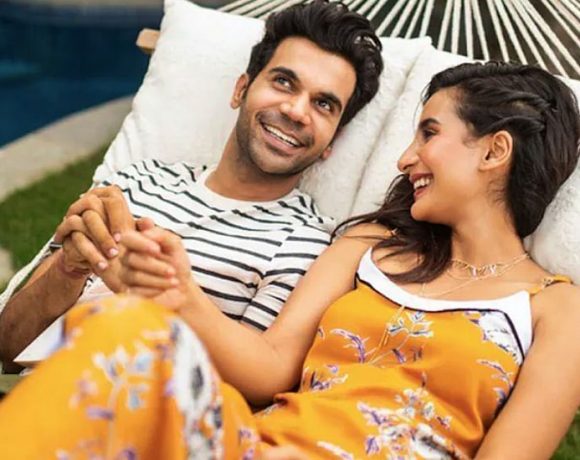