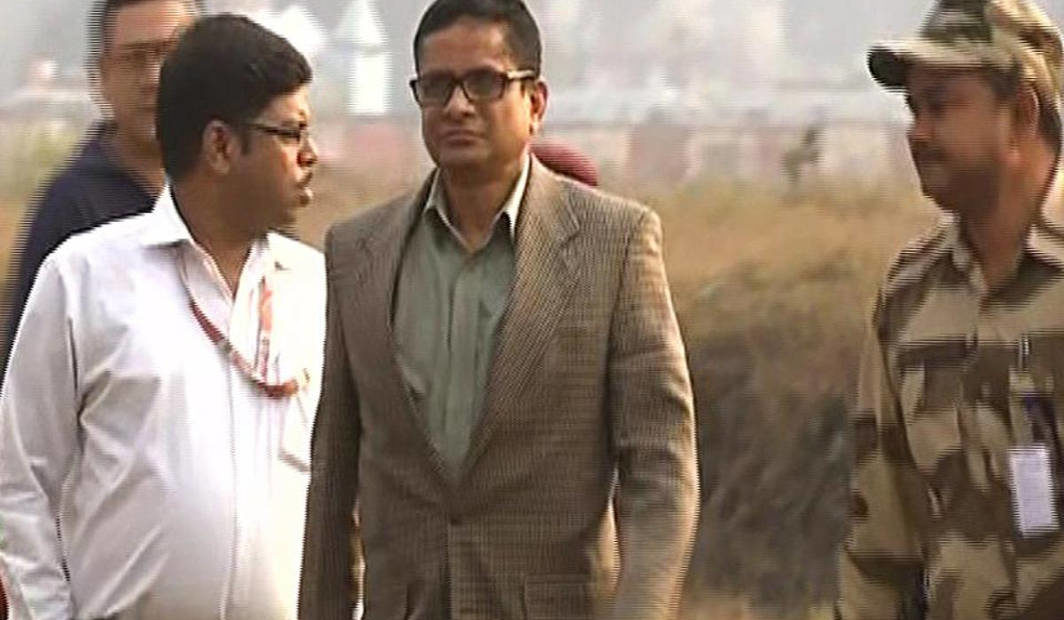 Former Kolkata Commissioner Rajeev Kumar has approached the Supreme Court of India, seeking an indefinite extension of protection from the arrest by the CBI.

The CBI recently questioned the former commissioner in connection with the Saradha ponzi scam.

The authorities alleged that the ex-commissioner confronted many crucial questions, important to bring out the truth regarding the scam, with arrogant answers.

The lack of the SC protection to the former commissioner means the man can be arrested anytime by the CBI, who is investigating the Saradha ponzi corruption case, if the agency feels that they have enough evidence to justify their action against the West Bengal top police.

Earlier, the top court granted him protection from coercive action by the CBI. But, recently, the same court set aside the judgement granted protection from the arrest to the former commissioner, and asked him to take anticipatory bail within a timeframe of one week. The same court also advised the CBI to act accordance with the law of the land.

The main allegation against the former commissioner is that it was during his period as the Commissioner of Kolkata that the scam flourished and he played a crucial role in the destruction of evidences concerning the scam.

It is argued by some that the Saffron-led centre is using this case to target the TMC-led West Bengal government. 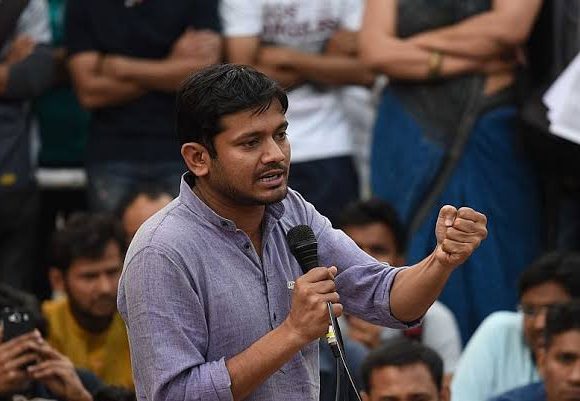