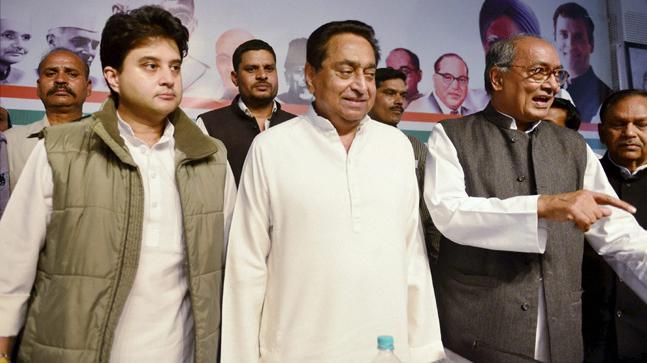 There is no doubt that many challenges will walk to the Congress if it fails to form a government in the centre this time also. It seems that the first big challenge has emerged already. Today, the Madhya Pradesh opposition leader, Gopal Bhargava, has expressed doubt in the Madhya Pradesh government’s ability to prove its majority in the state assembly. The opposition has decided to ask the ruling to show its strength in the assembly as early as possible.

In MP, both Congress and BJP failed to cross the majority line in the latest assembly election, which came at a time when the BJP completed its years-old-rule in the state with a comparatively decent track record. The Congress was more close to the majority line, than the then ruling BJP. So, with the support of some independents, the SP and the BSP, it formed the government in the state.

The exit-polls suggest that the new Congress government has not made any huge impact on the heart of the MP people and the people in large numbers have flown back to the camp from where they escaped in the last assembly election.

Certainly, the exit-poll survey result is what gives the BJP strength to claim back its lost bastion. It hopes that the independents and the SP-BSP combine, which are with the Congress now, will think differently after the declaration of the general election result. The BSP has already given an indication of the same. It has remained the Congress the way the BSP ditched the BJP during the Atal regime when the latter disrespected its existence. Though it is perceived that it is the switched loyalty of a MP-based BSP leader to the Congress that has irritated the BSP chief, there are many who believe that there is a larger dimension to the comment.

Can the new MP government be toppled after the declaration of the general election result by the BJP with the help of the BSP-SP combine? 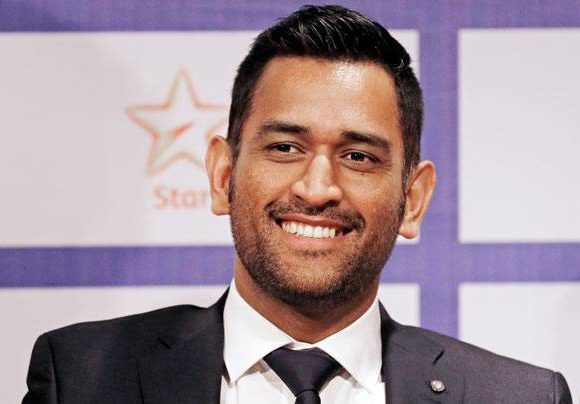 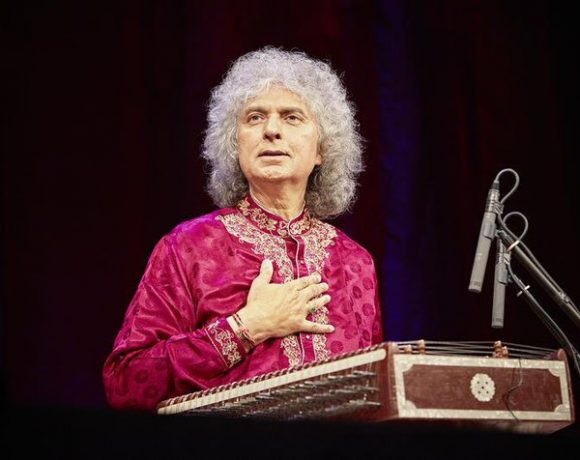 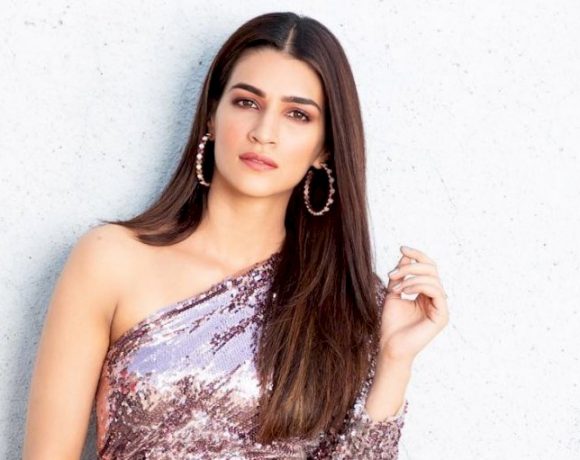