Israel and Islamist Hamas are expected to hold their fire for three days starting on Tuesday, under terms of an Egyptian-brokered truce, while launching negotiations to cement a long-term deal to end a four-week Gaza war. The ceasefire was the latest of several failed attempts to stop what has been the worst Israeli-Palestinian fighting in two years.

Gaza officials say the war has killed 1,834 Palestinians, most of them civilians. Israel says 64 of its soldiers and three civilians have been killed since fighting began on July 8 after a surge in cross-border rocket salvoes from Gaza. Mark Regev, a spokesman for Israeli Prime Minister Benjamin Netanyahu, said on Monday that “from tomorrow morning at 8 a.m. (0500 GMT) Israel will honour the ceasefire as agreed to, and negotiated through the Egyptians.” The Israeli media said Netanyahu had won the approval of senior ministers for the plan in a series of telephone calls on Monday. 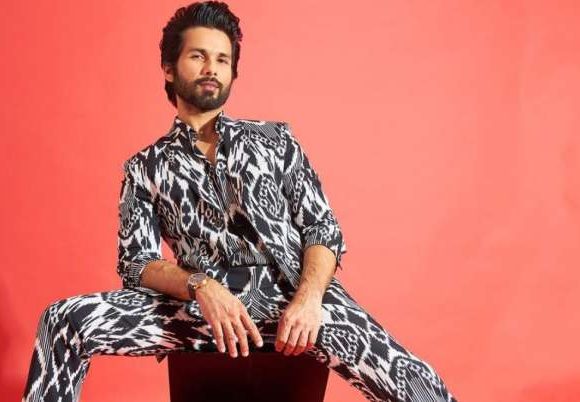 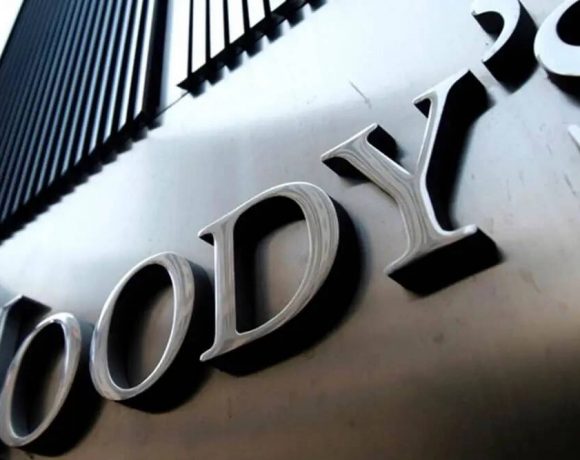