The best actress Oscar winner in 2010 for “The Blind Side,” Bullock jumped from seventh place on the previous Forbes earnings list to the top spot between June 2013 and June 2014. “‘Gravity’ star Sandra Bullock didn’t win best actress this year but she did walk away with a ton of money,” according to Forbes.com. 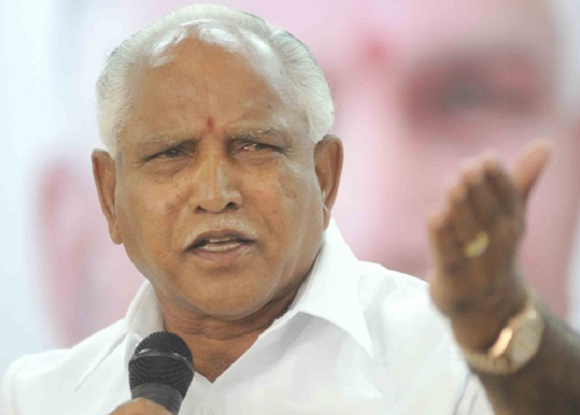 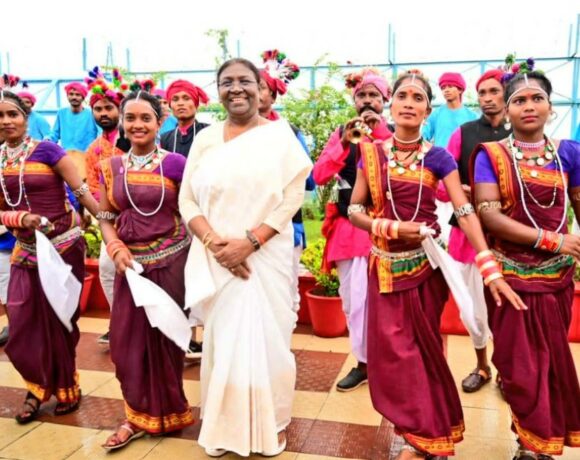