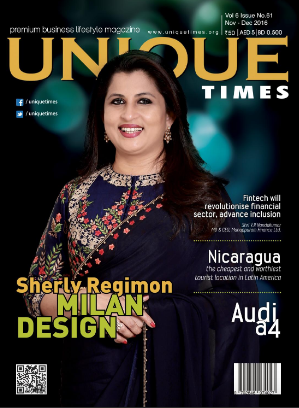 In this edition we present to you someone who has simply etched fashion in her heart. When we spoke with her, we could sense her passion, commitment and determination to make things work, which we are sure will take her to greater heights. Meet, Mrs. Sherly Regimon, who is the artistic brain behind the very popular Milan Design at Cochin. She holds graduation in Physics, completed MCA, and done B.Ed too. However, destiny had an efficacious career for her, right where her heart lies. Milan, in its very small time of inception, has captured every malayalees hearts, with its exceptionally innovative fashion and style. Milan gifted Kerala a new aesthetic sense of adorning an attire. Let’s get into the mind of the master brain behind this rapidly successful venture called Milan.

On how did this all began.

They were three sisters and a brother. Her hometown Ranni had very few textile shops back then, and hence they used to hit the nearest town Kottayam to purchase clothes. She remembers how they used to verbally elucidate designs to the tailor. So I should say that the passion for designing on her own was always on her mind.

Later she got married into a business family, where her husband ran textile shops in Piravom and Koothattukulam. She used to travel along with her husband for purchasing materials for their shop. This was two decades ago and she used to take mix n match stuff for herself, and her relatives encouraged her fantastic selection. That led her to experiment with a section of her own in the shops, which turned successful. Scores of exhibitions followed later all around Kerala and were all tremendously positive. The idea of expanding the business led her to open Milan in Cochin, the fashion city of Kerala. By now, travelling and fashion has become the utmost thing she loved and it was a unique decision to make her passion her sure-shot business. 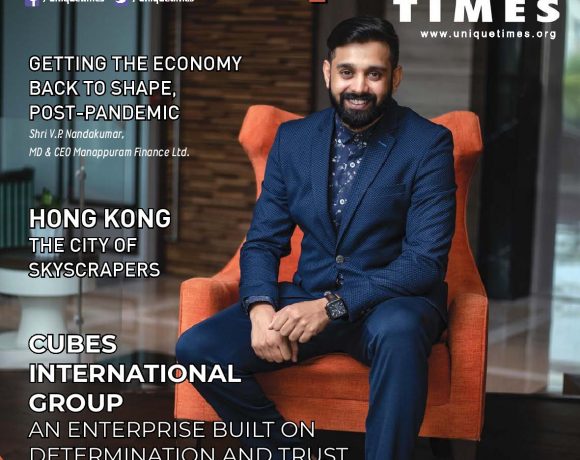 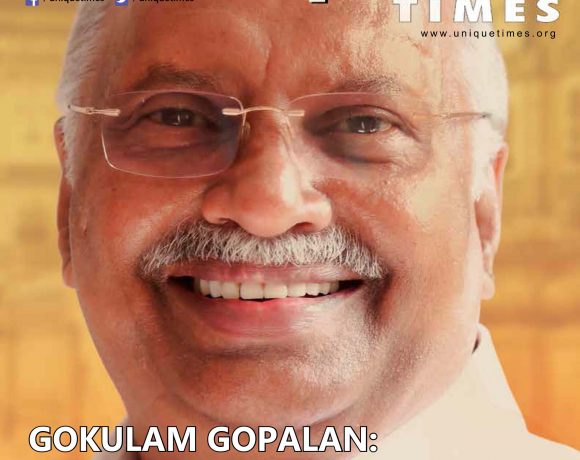