The Supreme Court of India directed the Chhattisgarh government to deliver proper notice to the accused, including Delhi University Professor Nandini Sunder, and several other left-wing activists, before taking any action against them.It is learned that the government authorities assured the SC it would not take any action against the accused without seeking prior permission from the respective court.Earlier, the Chhattisgarh police filed a complaint against the activists in a murder case. The police also booked JNU Professor Archana Prasad, Sunder, Vineet Tiwari, and Chhattisgarh CPI(M) state secretary Sanjay Parate and some others.It is alleged that the accused had a Maoist connection. As per the report, the activists along with the Naxal militants had allegedly killed a villager, named Shamnath Baghel, on November 4.

The report added that they were booked under Section 120B, 302, 147, 148, 149 of Indian Penal Code: conspiracy, murder, and rioting.Anyway, the accused pleaded not guilty in the court saying they were wrongly implicated in the case.While seeking quashing of the charges filed by the Chhattisgarh police, Ashok Desai, Nandini’s advocate, claimed that these actions against the innocent persons would destroy the peace process.Notably, the court observed that the state government should find a feasible method for the peaceful resolution of the Maoist issue.Desai welcomed the observation, saying a mediator should be appointed to resolve the issue between the Maoist and state government.The court rejected the proposal as the state government pledged that the authorities had taken all possible steps to resolve the issue. 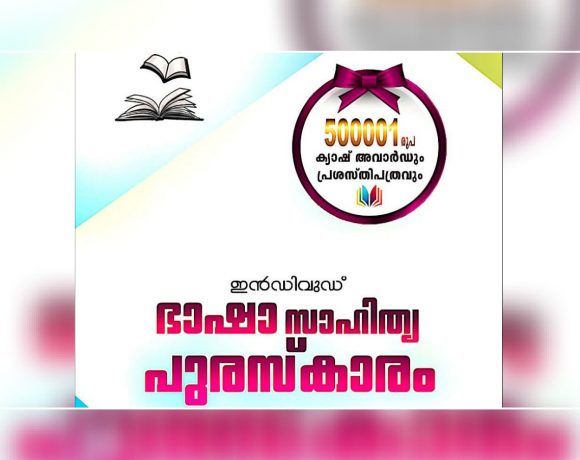 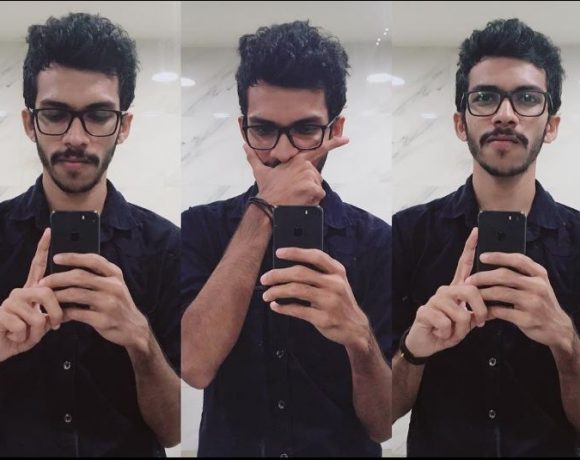