In a significant development in the Indo-Pak relations, the Security Advisers of both countries met at Bangkok to discuss the prominent security issues. Reports say that the meeting was successful and it discussed a wide range of subjects from the terrorism to the Kashmir issue. External service experts expressed that it was an unexpected development and a major boost to the Indo-Pak relations. Expecting a positive solution to the border crisis, experts claim that the meeting will enable our country to overcome some unresolved border problems. Earlier this month, Prime Minister Narendra Modi and Pakistan Prime Minister Nawaz Sharif had met in Paris during the Climate Summit. An unacknowledged report says the two leaders reached an unformal agreement to conduct a National Level Security Meeting during the brief unofficial meeting. It further added that, it was a common decision to organize a meeting on a convenient place, anywhere outside the Indo-Pak borders. International Media’s reported that, the top foreign officials of both countries had participated in the security meeting. A joint statement issued by the foreign secretaries revel; the discussion covered all major issues. As the meeting has a confidential character, the authorities have not exposed the detailed dosser of the NSA talks. Media’s reported that PM Modi and foreign officials took special interest to achieve this major foreign affairs development. On Tuesday, Foreign Affairs Minister Sushma Suraj is expected to visit Pakistan to attend the Afghan conference. Earlier, a similar development was cancelled over an alleged meeting between Pakistan and Kashmiri separatist, followed by that the positive step had turned a negative result. Along with that, Pakistan’s demand for the open talk had further aggravated the tension. Irrespective of any party barriers, several national leaders welcome the new development. Through his tweeter handle, former Jammu Kashmir CM and the current opposition leader Omar Abdullah tweets; “Paris was more than the officially termed “courtesy meeting”. Good to see India & Pakistan resume the dialogue process.” However, a single security talk will not turn all odds between the Indo-Pak relations; it definitely needs more organized and even more systematic continuous friendly talks. 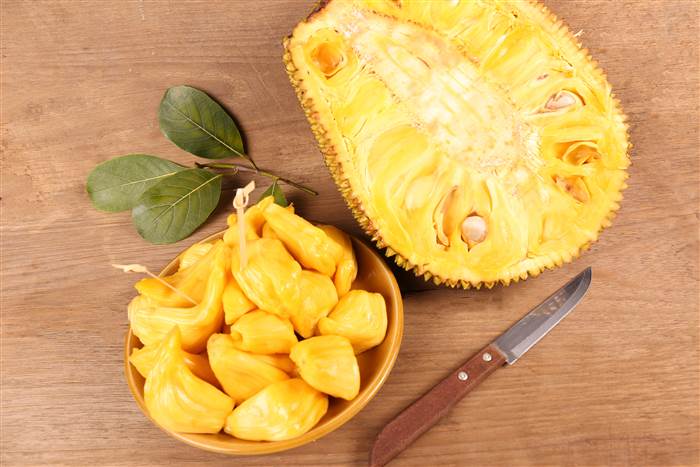