There are many organizations and corporations, big and small that choose to take advantage of globalization. The movement of globalization in businesses today have in many ways saved a lot of businesses from going into bankruptcy or helped them in many areas where they may have otherwise fell short on their bottom line. Globalization has in a sense transformed how many organizations conduct business on all daily basis. Globalization has had such a profound effect on many country’s economy; there level of education, their social standing in the world and their political landscape. Globalization is defined as a trend of countries and cultures becoming more connected through business, governmental cooperation, mass media and other sectors. As the opportunities for meaningful exchange grow through technology and cheaper travel)businesses are able to expand their scope into new markets, average citizens are able to get to know people from vastly different cultures, governments are able to more easily collaborate on initiatives that affect more than one nation.

In reference to globalization of government drivers, like the others, government drivers have had to embrace globalization. They have also embraced free trade agreements and reduced trade tariffs. Some examples of government drivers are privatization, common marketing regulations, and creating favourable trade policies. Throughout the country, globalization has affected a myriad of things, not just states economy’s, but local communities and local businesses as well. In the area where I reside, globalization has really taken it toll with the exportation of jobs. One of the biggest jobs that people always looked forward to having where manufacturing jobs. Since globalization came about, many jobs have relocated to other countries in favour of cheaper labour. Another affect that globalization has caused is that of competition, which I see as a positive for the consumers. The increased competition has caused many to drop their prices and make a better quality good. This is a turn in a different direction where in the past merchants would use to have their goods priced very high. And lastly, one other affect that globalization has had on some communities is that of forcing the people to become more educated. This is a positive, not only for the individual, but for the country as well. Globalization has forced people of all communities to extend their education beyond what they currently have. The additional education was needed in order to get the better jobs that globalization has brought about in many communities.

All in all, globalization has really been helpful in many different ways, for many different businesses and for an abundance of communities. By continuing to reach out to other countries and utilizing resources that are otherwise unavailable to us, our country along with other nations can continue to thrive as we go forward into the next generation of globalization. 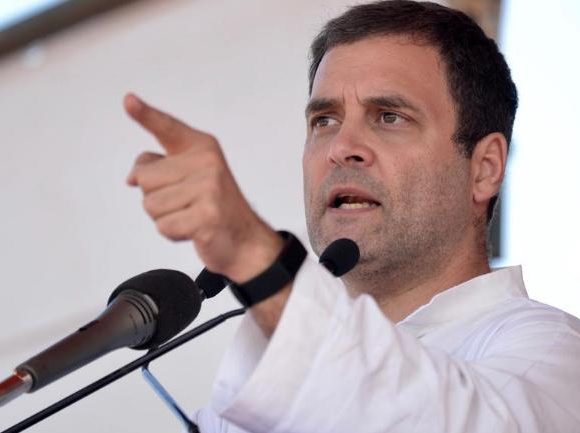 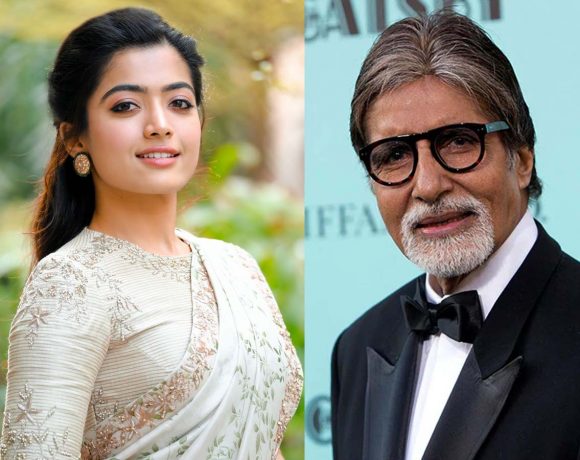 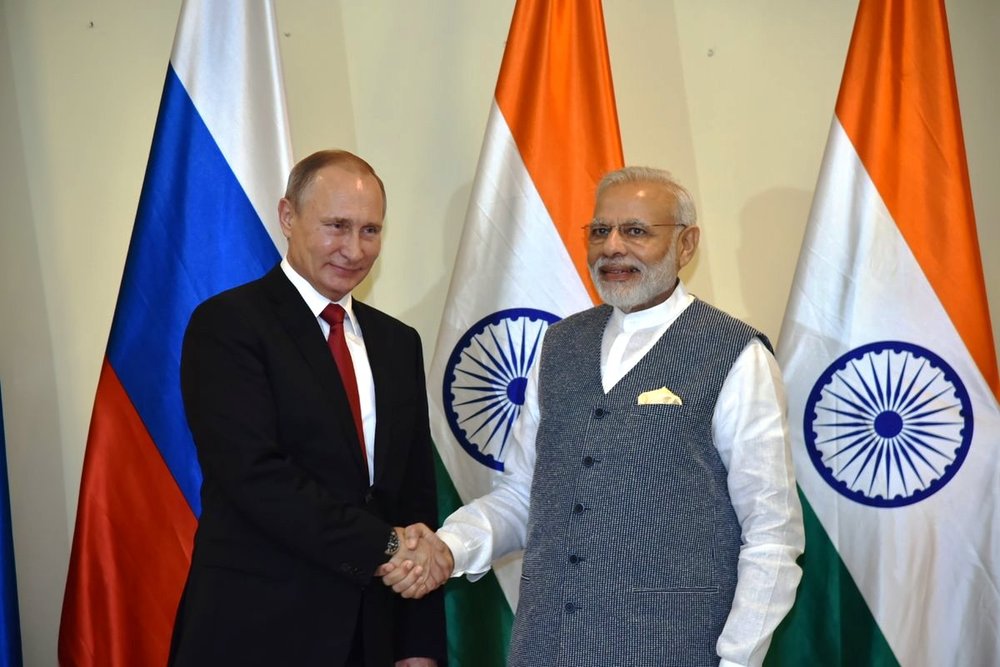