After United Bank of India  (UBOLNS) posted a net loss and stated that the debts have increased, Fitch Ratings has stated that UBI was on the brink of becoming the first lender in the Asian region to have breach the minimal capital ratios which are mandated by Basel III norms.

According to Fitch, when looking at the Reserve Bank of India regulations for  Basel III compliant debt, the violation of the minimal total capital ratio which is at the present time standing at 9 per cent could possibly lead to a deferral of coupon payments for UBI’s Teir 1 and Teir 2 bondholders. The Indian regulators could also possibly face a dilemma since the country has yet to state its position as to what the common Basel III rules are. This could be mandating write down of debt or conversion to common shares when capital ratios are violated.

Fitch noted down that only a few bondholders in the state run banks have suffered losses but were given the implicit support from the Indian Government. However this was only applicable for big institutions and was less clear cut for the small lenders such as UBI. After having sold 5 billion Indian rupees worth of bonds to state insurer Life Insurance Corporation in June of last year, UBI happened to be the first state owned bank in India to have issued Tier 2 Basel III, stated Fitch.

UBI’s Tier 1 ratio was 5.6 per cent as of last December, and below the minimum capital ratio of 6.125 per cent stipulated in global Basel III norms or the 6.5 per cent minimum the RBI will be imposed from March 2014 onwards, said Fitch. In a statement by Fitch, it has been said that the “recent losses incurred by United Bank of India (UBI) could see its capital ratios fall below the regulatory minimum, and test the authorities’ approach to bank regulatory capital instruments in the present Basel III era.” 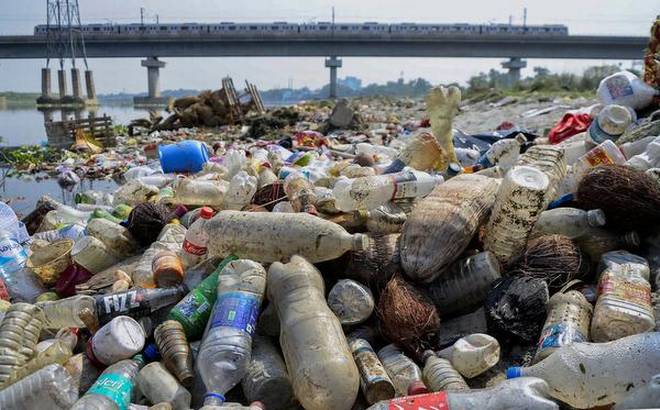 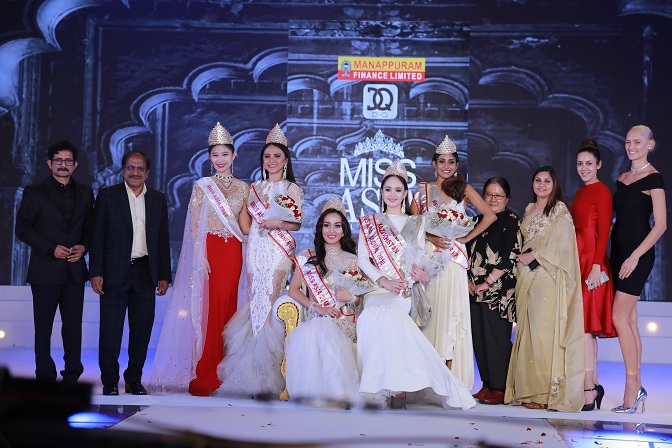