The increased amount of new hotels which came into being during the booming years of 2006 and 2007 has slowly started to lead themselves into the falling state and the occupancy rates in India. Due to this the relationships between the hotel owner’s and the global chains which are brought in to run them are facing a strain.

The first hotel in Mumbai which opened under the brand of Hong Kong’’s luxury chain operator Shangri-La Asia is giving the keys back to the owner of the hotel after less than nine months of having opened it. However now the U.S. based Starwood Hotels & Resorts Worldwide Inc  is seemingly in talks with the same owner regarding taking over the management of the property under it’s St. Regis brand.

Though some of the global operators are taking their leave, other operators such as InterContinental Hotel Group, Hyatt Hotels Corp and Starwood are seeing this as their opportunity to use these unbranded hotels in order o increase their wayward in to expanding in the country which they believe will have a long term potential.

India’s head and regional vice president for South Asia’s Starwood Dilip Puri stated that “more than half the future deals (they) are looking at are conversions in the four and five star category.”  Mr. Dilip Puri did not comment on Starwood’s interest in taking over the hotel Hotel Palladium owned by mall developer Phoenix Mills Ltd to which Shangri-La has gave back the keys to. 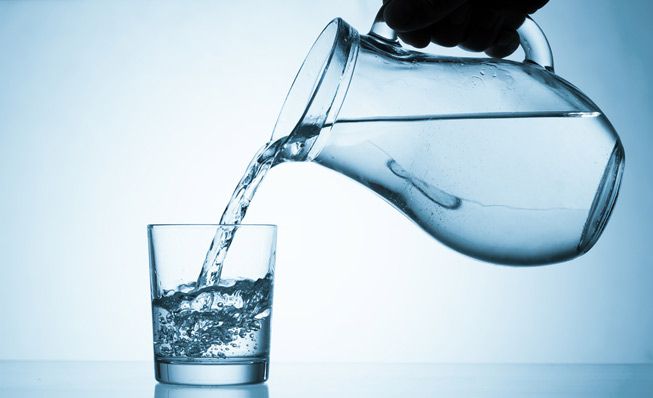