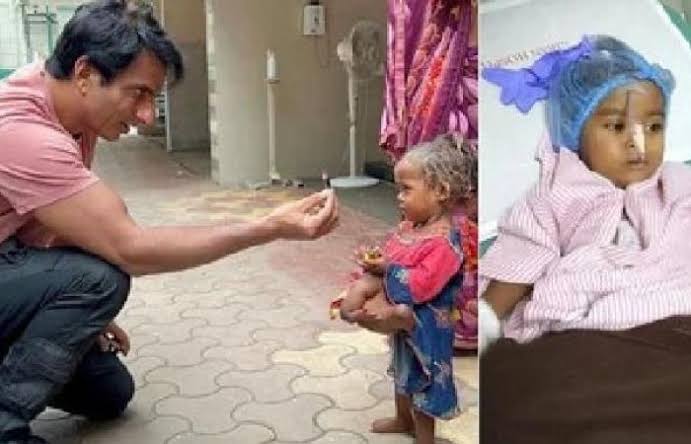 Actor Sonu Sood is a favorite of Bollywood. The actor continues his triumphant journey not only in Bollywood but also in most of the languages ​​of South India. If Sonu had handled the villain roles on screen, people would have said that he is a superstar in real life. This is evidenced by the fact that he has been at the forefront of various voluntary activities. Sonu’s many good deeds were noticed on social media. Now news is coming out that Sonu has given money to a girl to have surgery.

Sonu made the announcement through his official Instagram account. The actor introduces a little girl named Chaumukhi. The girl was born with four arms and four legs. But Chaumukhi’s parents did not have the money to replace it with surgery. Sonu understood the baby’s condition and paid for the surgery. He also informed the fans that the surgery was successfully completed. Many people came on the scene to congratulate him.

Sonu Sood is one of the leading Bollywood actresses in many charitable activities. During the corona he had provided assistance to several guest workers. Sonu Sood has been helping people in need of oxygen cylinders and hospital beds day and night. 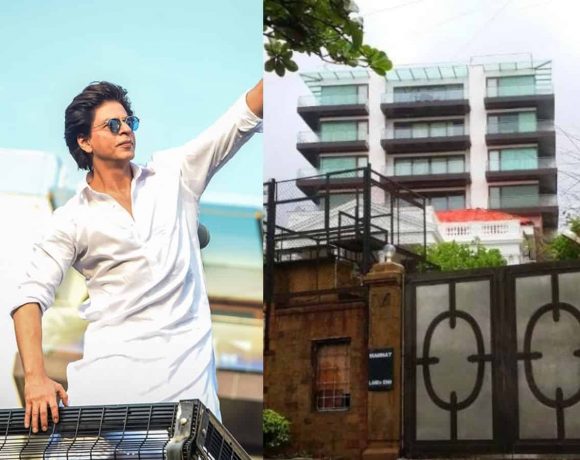