The front seats in the 7 series offer good support and a plethora of adjustments. There is four zone climate control, panoramic glass roof, and everything you could possibly expect in here. The combination of rich Nappa leather, polished aluminium and lacquered wood makes the cabin feel special. Quality is up with the best, and the cabin is as silent as a nuclear bunker. The rear seats make you feel particularly comfortable, the moment you sit, recline and choose from one of 8 massage programs- each with three intensity levels. There is no shortage of space in this long wheelbase version, but you do not get fold away tray tables or a foot rest behind the front seat as in the previous generation car. Comparisons with the Mercedes S class are inevitable here, and unless you try them side by side, you won’t notice that the seat in the S class has slightly better judged cushioning and support. That said, the 7 series has the better screens and more toys.The displays all around look to be of better resolution.The iDrive interface is way better than the Command system in the Merc, Where it completely demolishes the Mercedes S class is the way it drives. The 3.0 litre straight six is identical in capacity to the 3.0L V6 in the Merc, and produces nearly the same 265bhp -Merc has 258bhp- and an exactly identical 620Nm of torque. The car touches the speed of 0-100kmph in a rather quick 6.21 seconds compared to the 8.13 seconds that we got in the S class when we tested it. It is even faster than the Jaguar XJ with 300bhp and 700Nm, and that is mostly due to the way the 8 speed ZF gearbox delivers its power. The rush of power is so insane, and the gear shifts are so seamless.

The previous generation 7 series had air suspension only at the rear, but this one has it on all four corners much like its rivals. There are a couple of different driving modes to choose from and unlike most cars, you can certainly tell the difference here. The comfort plus mode makes it all smooth, silky and slightly wallowy, gliding over potholes, unlike any BMW I have driven before. And, remember, this is a car running stiff run flat tyres on 19-inch rims and the ride would be exemplary in the non M Sport version. The sports mode stiffens it up, and increases the throttle responses and gets the moves the gear-changes higher up in the rev range. The car has very little body roll and changes direction like its size wouldn’t have you believe, in this mode. In fact, this is even better to drive than our previous driver’s favourite -the XJ- and way better than the S class and the A8. Only a dedicated four-seater sports car like the Porsche Panamera would ever pose this any challenge in the thrills department. The brakes are fantastic with good bite, ample feedback from the pedal and resists fade for long. The car also has brake energy recuperation and rewards you with excellent fuel efficiency in economy mode.

Throughout its life, the 7 series always had to play second fiddle to the S class in the title to the best car in the world contests. This latest generation, however, packs the biggest punch ever. Even in this basic 3.0litre diesel engine version, it can comfortably mark itself as the performance alternative to its main rival. And, it has some of the most advanced equipments, the best dynamics and excellent ride quality. Unlike the V8 powered 750Li, the 730Ld is locally assembled in India and comes with an ex.showroom price of Rs.1.23 crores.  If you can afford it, right now, there is nothing quite like the new 7 series out there. 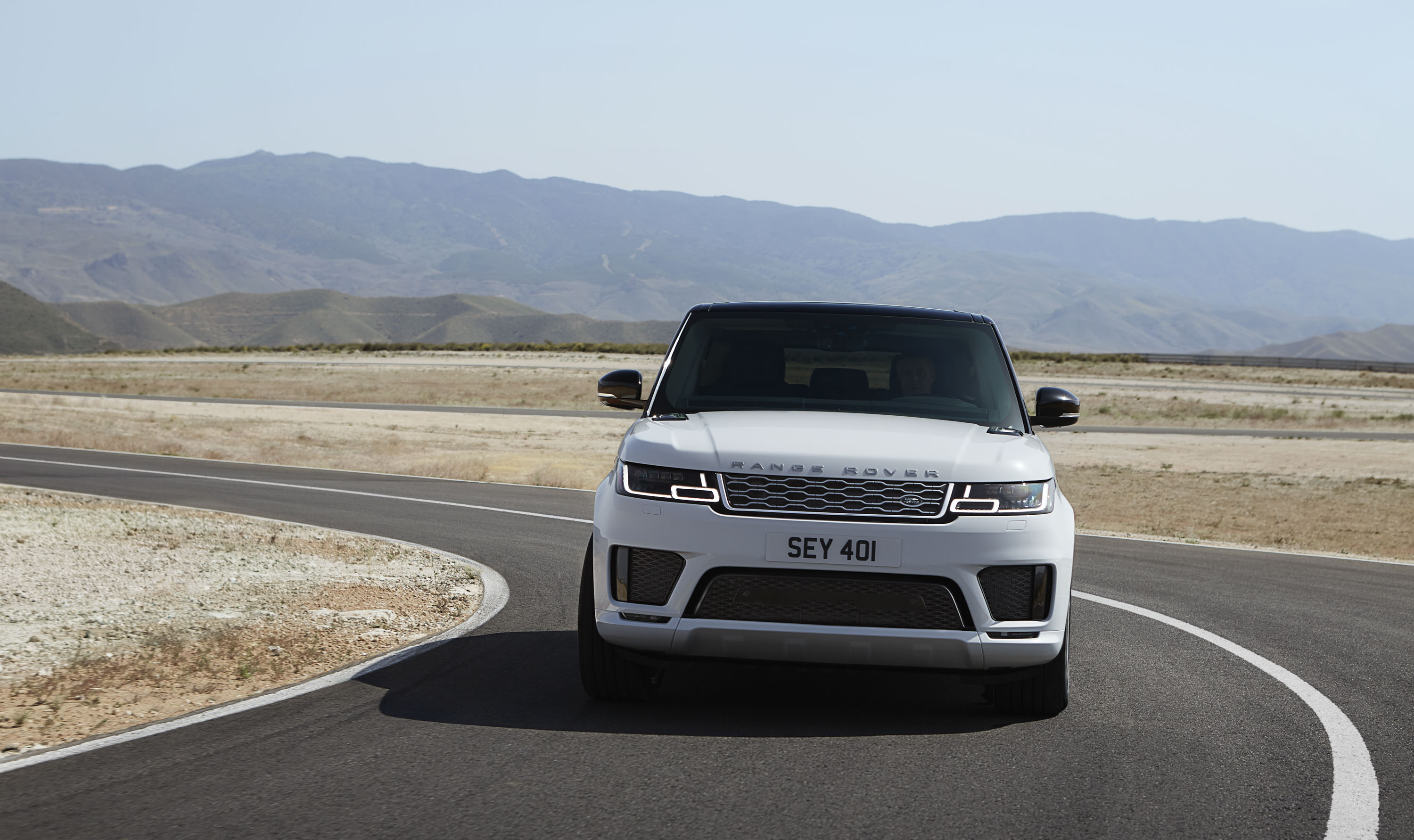 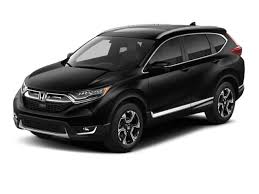