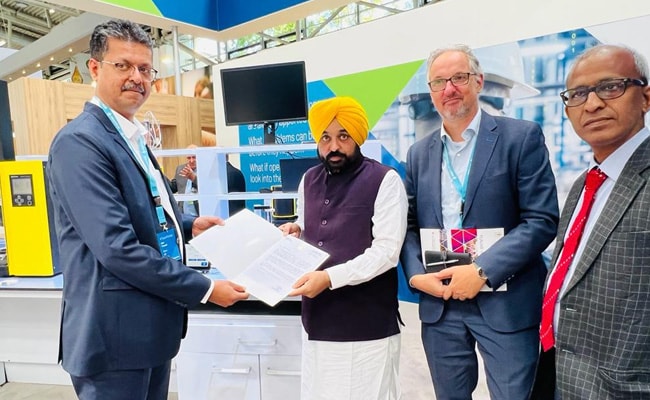 Bhagwant Mann, the chief minister of Punjab, met with representatives of many corporations on Monday when he was in Germany to court their investment and tout the state as the best place to conduct business.

On September 11, Bhagwant Mann began his seven-day trip to Germany. Reinhard Pfeiffer, CEO of Messe Munchen GmBH, extended an invitation to the chief minister to visit DRINKTEC 2022, the premier trade show in the world.

According to a press statement from the state government here, Bhagwant Mann enthusiastically welcomed international industrialists to the Progressive Punjab Investors’ Summit, which is slated for February 23–24, 2023.

Bhagwant Mann engaged in discussions with representatives of companies like Buehler, Donaldson, Igus, Cipriani, and others during the event about a variety of technology solutions relevant for Punjab’s industry, including machinery for processing oil seeds, systems for commercial air filtration, purification technology, and instruments for measuring chemicals in water, among other topics.

The Chief Minister claimed that Punjab was the top location for conducting business and that businesses that invested there would reap huge rewards. According to him, the state’s entire growth and prosperity were mostly due to complete social harmony, peace, and amity.

Bhagwant Mann advised the business owners to utilise this friendly environment, which is supported by first-rate power, infrastructure, skilled labour, and the best industrial and work cultures, to the fullest extent possible.

According to the chief minister, the state’s realistic policies, along with industrial harmony and cutting-edge infrastructure, create an environment that is favourable to the growth of industry in the state.

The state government is always open to new ideas and innovations to support the industrial growth in Punjab, Bhagwant Mann remarked while welcoming the industrialists with open arms. He claimed that the state’s industrialization process will significantly benefit from this visit. 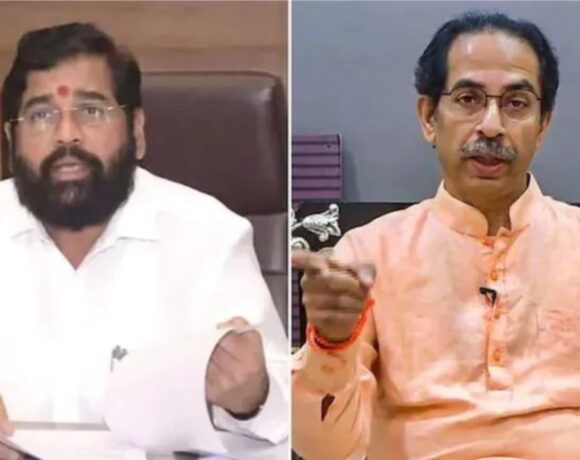 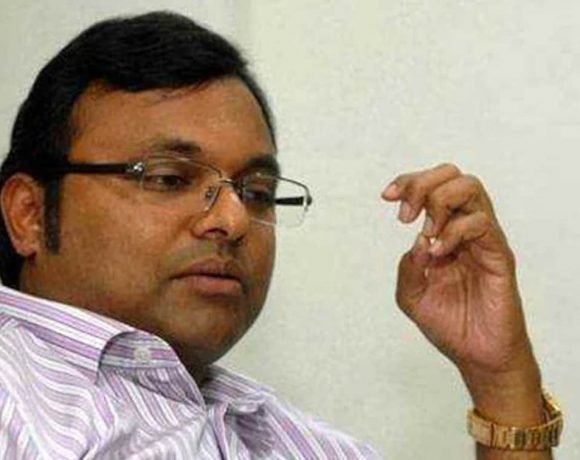 Soon after the CBI searched, Karti Chidambaram tweeted, “I have lost count” 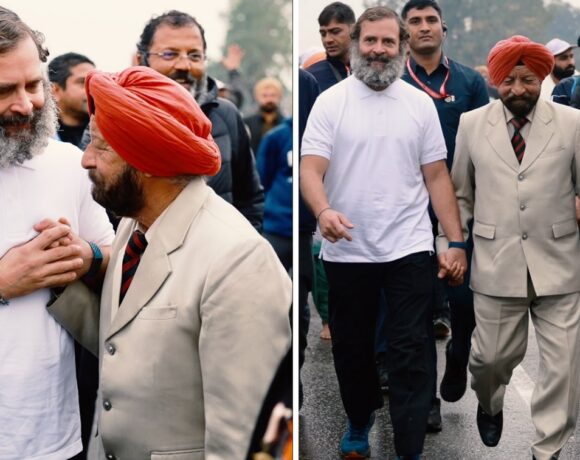