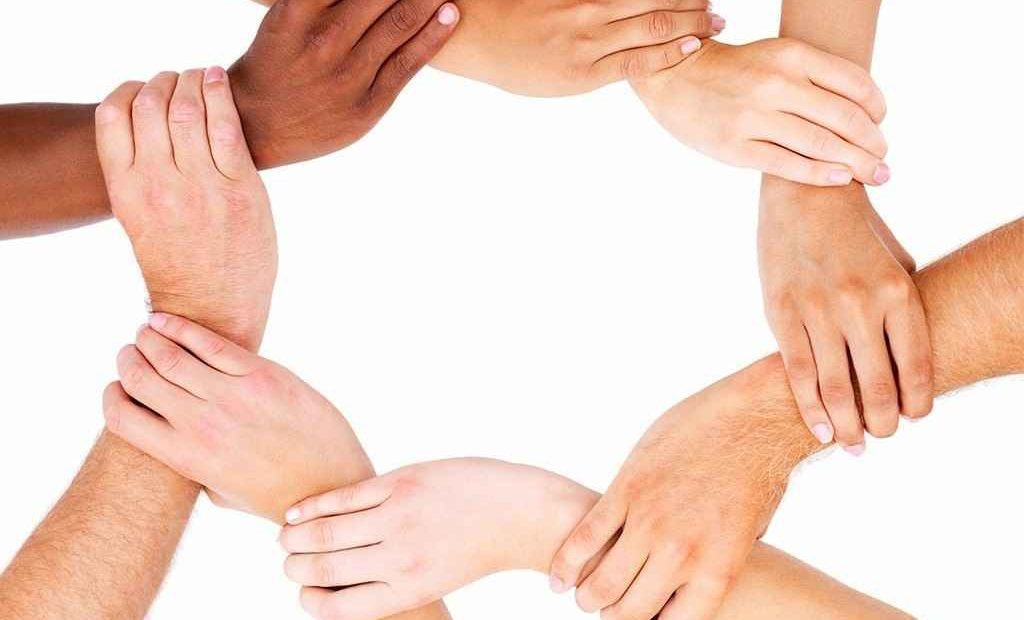 The wicked concept of the United States of South India has been circulating in the social media platforms for some time now. Since the induction of the second Narendra Modi government in the centre, the unacceptable concept has crawled back into the forefront of discussion tables in some social media platforms, especially in those platforms work for the benefit of certain losers in the recent general election. Their intention is clear. They may have been convinced by now that they may not be able to return to the seat of power in future with their unimpressive ideologies and their insincere way of work unless a major political shift happens in the country – the one as intense as the emergence of a separatist concept in the region where they are literally confined at present.

It is a dirty politics. No wise will buy the foolish concept. This dirty concept also will be brutally discarded the way the politics of these losers have been discarded in the recent election.

Any attempt to attack the unity of our country is the attack against the nation. That attempt is not to be taken lightly.

The authorities must find the master brain worked behind the creation of this wicked concept and those working for the circulation of this in various social media platforms. They must be brought to justice without fail.

Only selfish politicians, terrorists (both internal and external) and senseless separatists may love to see the concept of the USSI get materialised.

In India, every citizen is an Indian. No true Indian loves to be identified as something else. A true Indian owns everything to his/her nation. He cannot tolerate any attempt to distort his identify.

What the country has defeated in the recent election is the politics of hatred. There is no doubt that the country will remain that strong and united till the end of the earth.

Unique Face of the Month: September