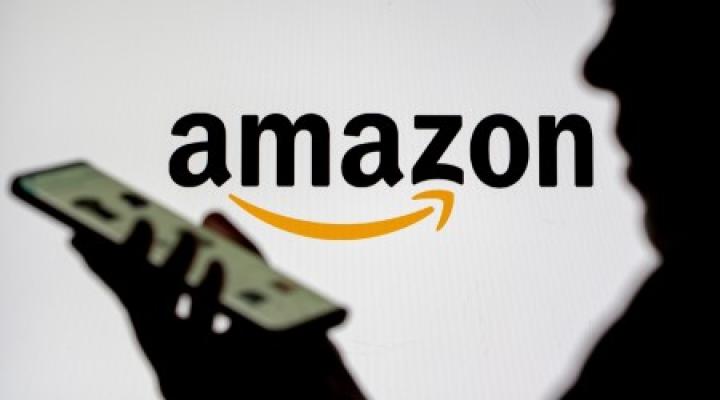 According to legal documents seen by Reuters, Amazon.com Inc has requested India’s Supreme Court to halt an expedited assessment of charges that the company hid material when seeking antitrust clearance for a 2019 merger with India’s Future Group.

Amazon was accused of concealing information and making misleading statements by the Competition Commission of India (CCI) in June when it sought authorization for a $200 million investment in a Future business in 2019, a deal that is now at the centre of protracted legal arguments between the two sides.

Amazon’s move to the Supreme Court comes after the CCI had a closed-door session on Wednesday in which Amazon’s lawyers refused to debate or clarify their position on the topic, claiming they had requested the highest court to halt the proceedings.