Shehla Sherin a school girl who died at school due to snakebite on Wednesday, Nida Fathima her schoolmate has become the face of the protest against the system that led to the death.  As the media gathered to Government Sarvajana Vocational Higher Secondary Education School in Sultan Bathery on Thursday, where Shehla was bitten by the snake, Nida gave vocal feedback to the media about the attitude of the science teacher that delayed Shehla’s hospitalization.

Her courage of conviction and strong reaction in front of the camera attracted more media following. Soon, she was picked up by a news channel studio for their live telecast. Her vocal and straightforward opinion became the fodder for social media users.  Meanwhile, a picture of her clicked by Johnson Pattavayal during a protest by local residents against the night-traffic ban on NH766 in October was construed as her participation in a protest against Shehla’s death.

Activist Dr Shimna Azeez wrote and posted a poetic tribute to the student’s guts and will, and called Nida as the “fiery voice of justice” also brought the girl to the limelight.  Overnight, the seventh-standard student of Sarvajana VHSE School became the poster girl for the protest against the system whose failure led to the death of her schoolmate. 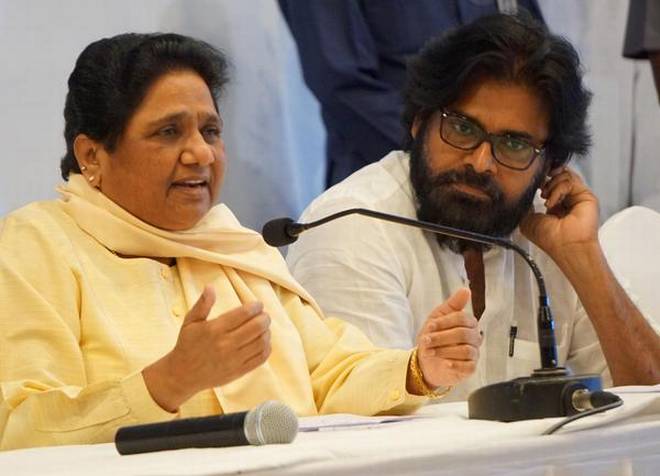