Effects of Ukraine Tension on the Dollar

The dollar which held steady against the yen and the euro after a surge in the U.S. equities confirmed that the investor appetite for risk and helped the currency recoup some of the losses suffered earlier on the geopolitical concerns. The dollar remained shaky as another potential flare up in the tensions in Ukraine would be supporting the traditional safe currencies like kthe yen and the Swiss franc putting the U.S. unit on the back foot.

According to chief strategist at Praevidentia Strategy in Tokyo, the “isolated incidents from Ukraine will continue to move the dollar at least until elections are held there in May.” He added that “any losses the dollar suffers against the yen will be temporary, however as bargain hunters will be ready each time, supported by the notion that real military conflict will be unlikely.”

After hitting a low of 101.72 yen on Thursday the dollar still at 102.09 due to fear over possible Russian intervention in Ukraine. The reaction was limited to data showing that Japan’s core consumer prices increased by 1.3 per cent year on year in January. After having touched a low of $1.3643 on Thursday the euro stood unchanged in the slightest on the day at $1.3707 against the dollar.

After German data suggested that the country’s annual inflation probably fell in February, pointing to the prospect of a lower euro zone number which would add pressure on the ECB to act, market participants will be focusing on euro zone data. 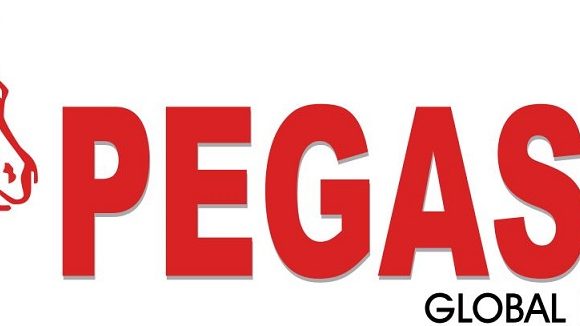