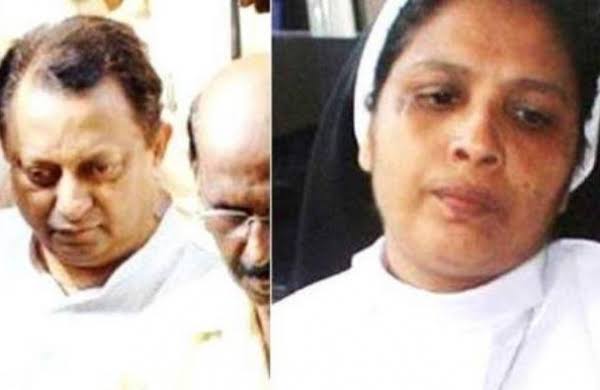 Petition filed in the High Court against granting parole to the accused in the Abhaya case. The petition that the parole is illegal. The Jomon Puttanpurakal gave the petition. Parole was granted by the Jail High Power Committee appointed by the Supreme Court. Plaintiff contends that the explanation is false.

By order of the Supreme Court, the Jail High Power Committee granted parole to convicts convicted of less than 10 years. According to the petition, it was illegal for the CBI to grant parole to the accused less than five months after their conviction.

After 28 years of legal proceedings, the first defendant in the asylum case, Father Thomas Kottur, and the third defendant, Sister Sefi, were found guilty under various sections, including murder. 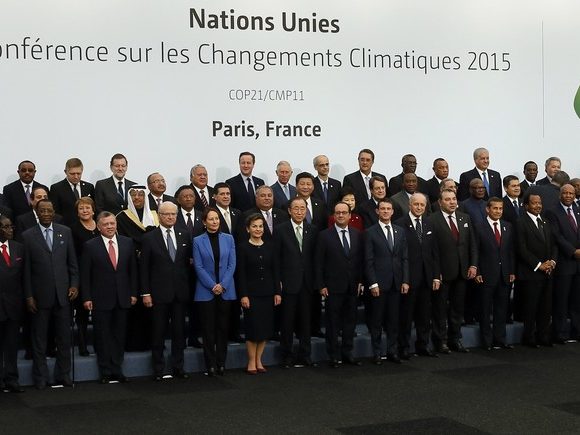 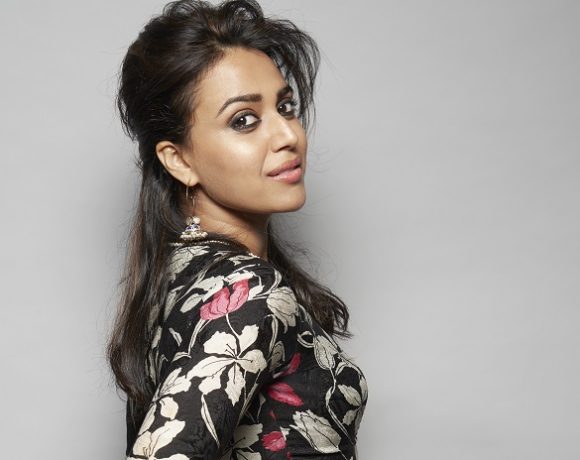