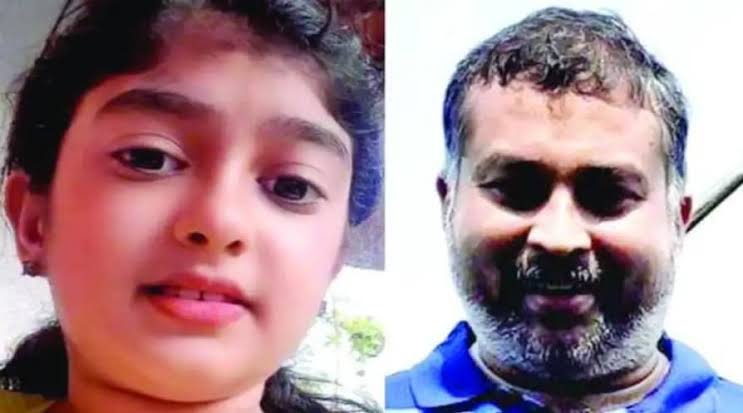 Police have filed a chargesheet in the murder of 13-year-old daughter Vaiga by her father Sanumohan in Kochi. According to the final report, after killing his daughter, he tried to go elsewhere and live in disguise.

The police have filed a chargesheet in the incident that shook the conscience of Kerala three months ago. The father is accused of trying to suffocate after covering his face with a cloth in a flat in Kochi. Assuming he was dead, the father himself threw the child into the Periyar. However, a forensic examination confirmed that Vaiga died after falling into the water. Prior to the murder, the father had tried to seduce his daughter by giving her alcohol.

According to the chargesheet, Sanu Mohan, who was heavily in debt, was killed to escape from it. Sanumohan thought that he would be liable if his daughter was alive. After leaving Vaiga, he tried to live elsewhere. Sanumohan has also been charged with murder, kidnapping, detention, drug dealing and other offenses under the Juvenile Justice Act. Along with the 236-page chargesheet, a 1,200-page case diary has been filed in the Kakkanad Magistrate’s Court. There are 97 witnesses in the case, including Sanu Mohan’s wife. 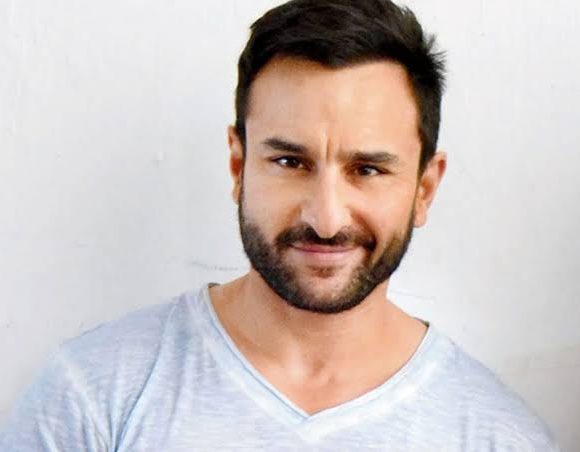 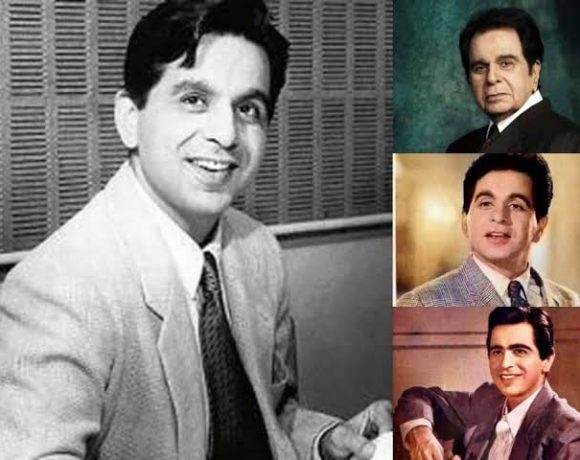 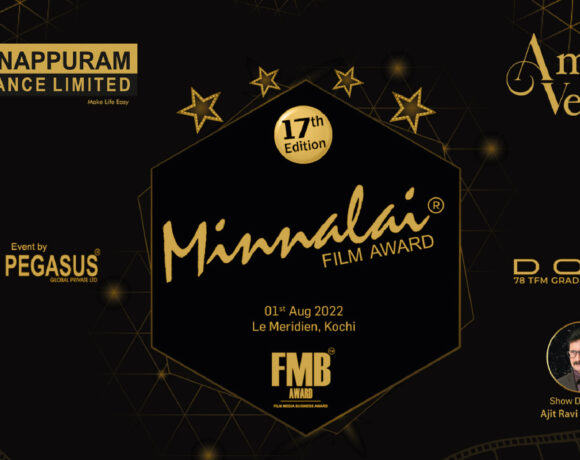