After the devastating gang rape that occurred in December 2012 in India’s capital, a 24 hour hotline for women in Delhi had been launched, but now the hotline is at risk of closing down because there is a lack of funds and political upheaval. The helpline had been started in order to address the sexual harassment and violence against women in New Delhi. According to Khadijah Faruqui there are delays in payment of staff wages and uncertainties about the help line’s future.

A power vacuum which resulted from the resignation of anti graft campaigner Arvind Kejriwal last month after briefly being New Delhi’s chief minister, matters worsened. At the present time the city is under direct presidential rule. Faruqui, a women’s rights activist reportedly stated that the issues regarding them not receiving their salaries.

The hotline which receive about 55,000 calls a month and is connected to three line’s has become very helpful to women as when they dial 181, a counselor will transfer the call to government agencies, non-governmental organizations, hospitals or the police depending on what the caller is requiring. Faruqui said that a top government official in charge of Delhi had reassured her that the issues presiding the helpline would be addressed saying that he said “give me two days and I’ll resolve all these issues.” According to Faruqui the hotline logs 86 percent of the crimes against women which are recorded by the Delhi police. A rape is reported on average every 21 minutes and acid attacks and cases of molestation are common. 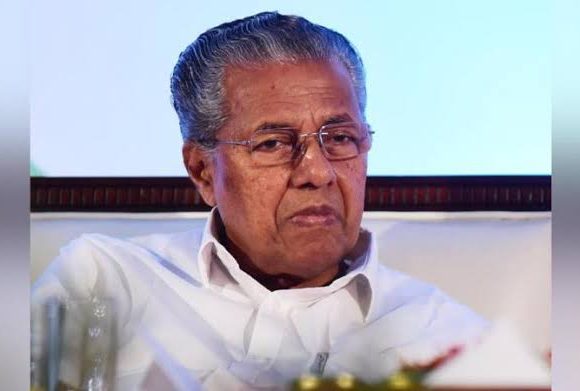