Smartphone and technology company stated that BlackBerry Ltd had suffered a network outage which affected some users in Canada and the Asia-Pacific region which was resolved hours later. According to a memo which was sent to some customers of BlackBerry and Rogers Communications Inc, the outage hit Canada’s leading mobile network. Rogers said that the issue was only affecting some customers with the domestic carriers and it had not affected those using BlackBerry’s latest BB10 devices.

According to another major Canadian carrier, Telus Corp, some of their customers had been effected as well and they sent inquires to BlackBerry. BlackBerry responded by saying that they had identified a potential cause and were working on a fix. Later on the problems were fixed and the services resumed for all of the users in the affected regions.

The outage came for the Waterloo, Ontario based company as it came down from the hypercompetitive smartphone making business to home in on secure messaging services for business and government customers. BlackBerry with its own global network is working closely with telecommunications companies and networks in order to deliver BlackBerry messages more securely and in a more compressed way than their rivals.

However customers have been lured away by the larger touch screen models powered by Google’s Android software and by Apple’s iPhone in the recent years. In October of 2011 a massive outage which lasted for days caused damage to the company’s reputation which was already on the brink. Since then the company has removed two sets of senior executives and called off a sale process late last year. 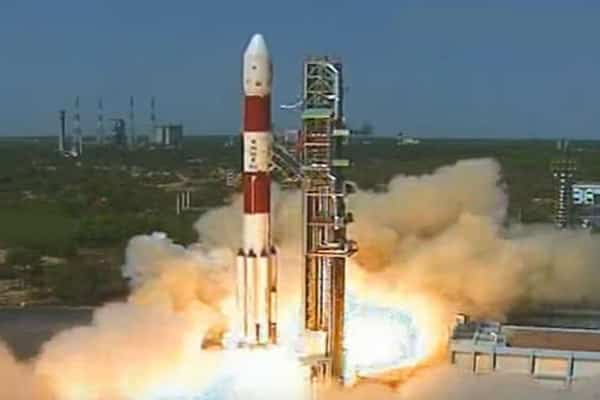 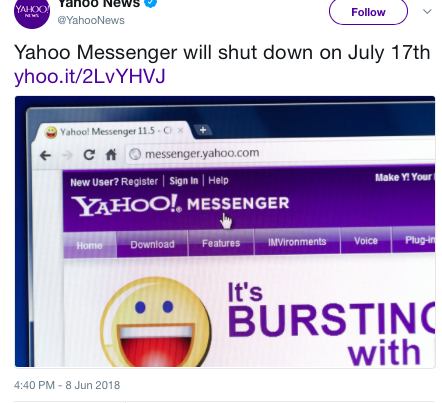