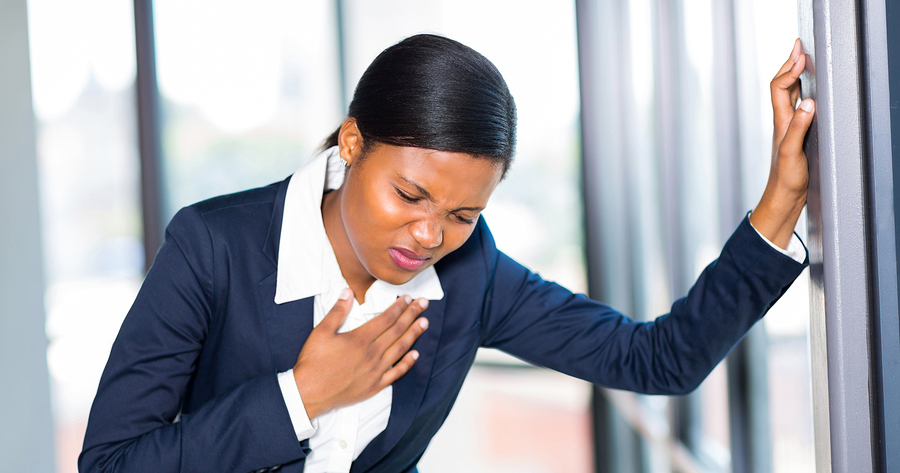 Heart attack is a serious disease. Nowadays, it is one of the prime reasons for the rise in the mortality rate. It is in a sense a life style disease. As human moves close to sedentary lifestyle, heart diseases moves close to human.

Though there are some misconceptions that men are more susceptible to heart disease than women, no one has any doubt in the fact that women and men are vulnerable to this disease.

It is a curable disease. Modern medical science offers several treatment methods through which the disease can be either cured or brought under control.

But, unfortunately, a study, conducted in Sweden, has proved that the evil elements of gender inequality has even infiltrated in the sector of heart attack treatment.

As per the researchers’ opinion, women were two time more likely to die from a type of heart attack than men in the year after having one.

The concerned should take serious initiatives to fight this injustice. Equality before medical treatment is definitely an intrinsic part of gender equality.