Showing no empathy to the grievances of tens of thousands of innocent Rohingya Muslim people who have suffered extreme difficulties, the Indian government, in order to strengthen the relation with the newly inducted democratic government of Myanmar, has extended strong support to the crackdown executed by the Burmese army on the terror groups in Rakhine state, by denying to sign the Bali Declaration of the World Parliamentary Forum, which mentions, at the behest of Turkey and Bangladesh, about the human rights violation in the aforementioned state.

As per the report, defending its decision to refrain from signing the document, the Indian delegation has said that the forum was meant to discuss the sensitive subject of sustainable development goals, not to discuss the issues concerning to any particular country.

Anyway, the time which the Indian representatives have selected to show their commitment to the bilateral relation between Delhi and Naypyidaw is very crucial, as it has happened just hours before the Prime Minister Narendra Modi’s visit to Myanmar.

It is learned that though India has hesitated to sign the declaration, some of our neighbours, such as Nepal, Bhutan, Afghanistan and even Pakistan have joined the crucial declaration, which puts the Burmese government in trouble. 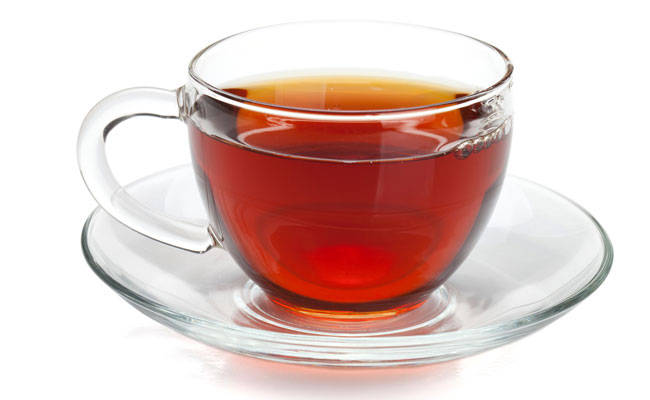