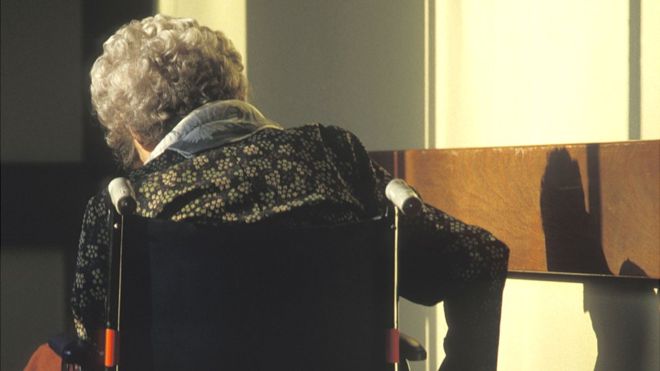 A 102-year-old woman has allegedly strangled to death a 92-year-old in a care home in France. The woman has been taken to a psychiatric care home. It remains unclear why the old woman has gone this far.

The incident has come to light when the woman herself has confessed to her carer panicky that she has killed someone.

The murdered has been discovered in a bed in the care home in a lifeless state.

An investigation is on. The investigative authorities will verify the mental condition of the murderer. It may be a challenging job to ascertain whether the crime has been committed purposefully.

It may be difficult to punish the old lady with a severe punishment, as the age of the lady has already crossed the mark of 100.

It is going to be an ideal case to determine the strength of the judicial system and the investigative system of the European country of France.

The increasing cases of care home violence in Europe indicates that the governments in that part of the world must think seriously about what’s wrong with their care homes.

If required, those capable to monitor the mental state of the old should be appointed, at least temporarily, in every care homes operate in that part of the world. 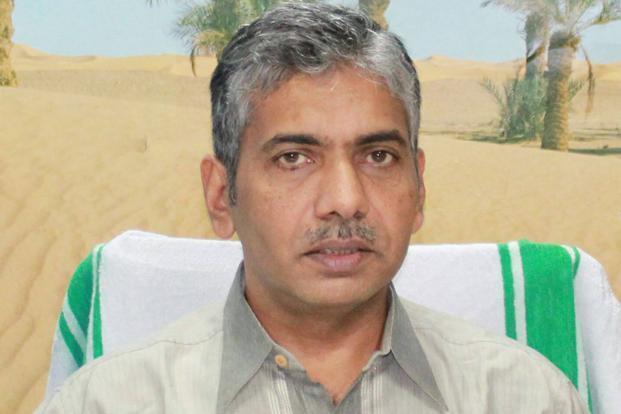