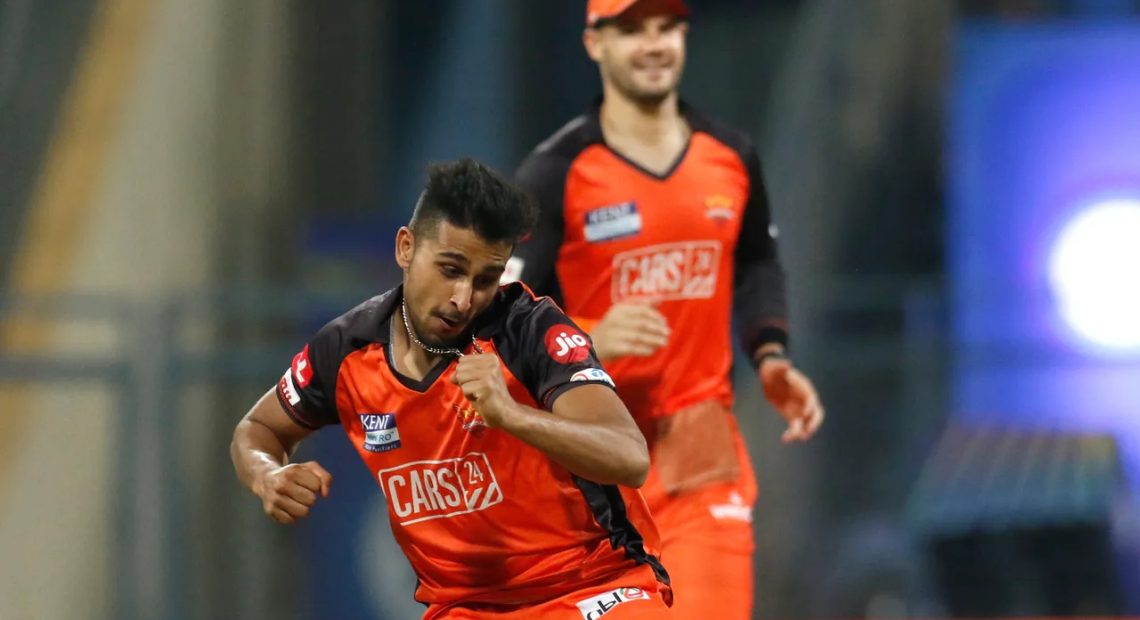 Former India fast bowler RP Singh believes SunRisers Hyderabad (SRH) pacer Umran Khan received a “reality check” after being taken for a few runs against Delhi Capitals on Thursday at the Brabourne Stadium. Umran, who has only played 13 IPL games, has wowed everyone with his ability to bowl at over 150 kmph on a consistent basis. Umran has taken 15 wickets so far this season, but has come at a cost. RP Singh said Umran needs to improve his skills and be more clever while analysing the DC vs SRH game.

“You can see that he’s in the zone of preparation for the big stage, but he’s not quite ready yet. He was put to the test in the powerplay and received a thrashing, and the same thing happened in the slog overs. As a result, you must significantly improve. It’s not all about the speed. You have a lot of pace, which is great, but you also need some skill and mental ability to go with it – you should know where to bowl against which batter, for example “RP Singh said during a Cricbuzz discussion.

However, the 36-year-old believes the youngster is on the right track.

“And you learn that through experience; you can’t do it in two or three games, and it takes a long time. Umran Malik is on the right track, but this was a stark reminder that even a small margin of error can lead to disaster “He continued.

After being put into bat, DC scored 207 for three runs with Umran conceding 52 runs and failing to take a wicket.

Even in the game against Chennai Super Kings, the SRH fast bowler failed to pick up a wicket and was dismissed for 48 runs in four overs.

SRH were restricted to 186 for eight in 20 overs in reply. 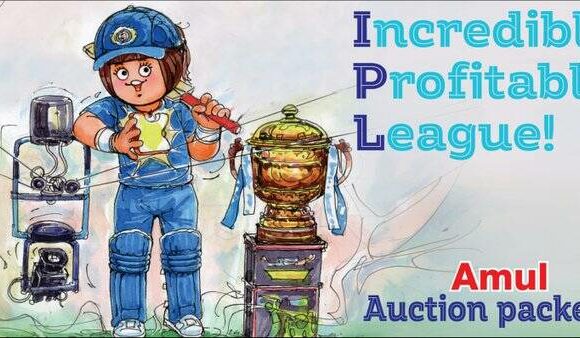 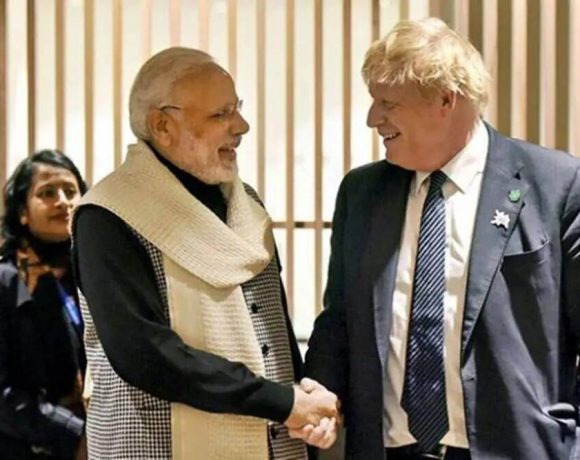 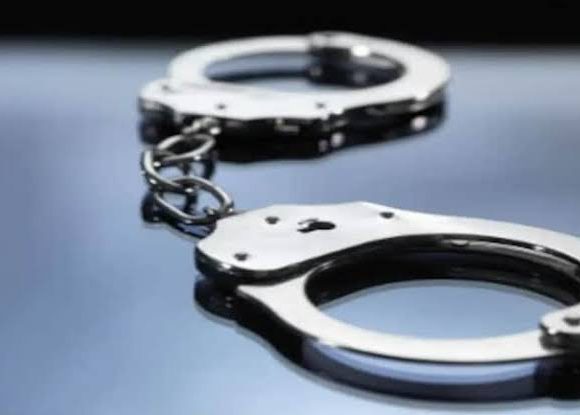 Large-scale drug bust in Delhi; 40 crore worth of heroin seized; Two persons, including the mastermind, have been arrested