Analysis: the art of making and establishing a political brand 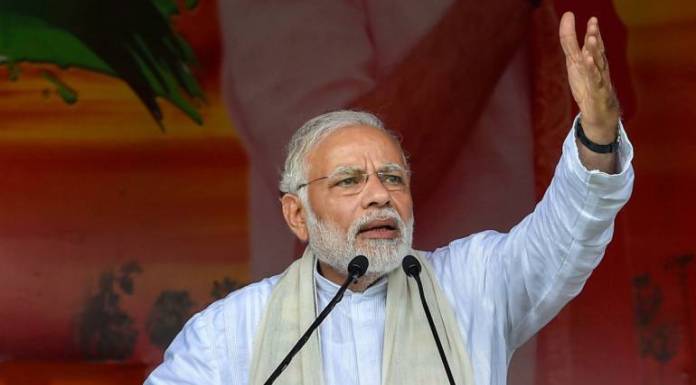 Before the kick start of the 2014 General Election campaign, not many were very fond of the political brand of ‘Modi’. The initial work of establishing ‘Modi’ carried out in the initial days of the 2014 General Election. It was an instant success. When a structure, which was erected with the help of decades of hard work and dedication, worked tirelessly to make it happen, the success was the least thing that could happen.

The so called saffron wave, which swiped the north, was actually the impact of the brand ‘Modi’. The BJP marked an astounding victory in the 2014 General Election, singlehandedly winning a simple majority in the parliament –the achievement which no one, other than the Congress, ever made until then.

The latest election result indicates that the brand still remains intact. This time, the BJP has not only wristed an exceptional victory, but also won a history victory by becoming one of the few governments which have gained a second term in power in the central.

The best thing that the opposition can do now is to start working towards the creation of a promising brand. ‘Didi’ and ‘Behenji’ are very potential brands. It is important for the good of the future of the opposition parties that the entire opposition should ally behind a single brand. Whether it is ‘Didi’ or ‘Behenji’ or something else, the decision should be unanimous. It is good not to forget that the Congress’ dynasty brand has miserably failed and has less chance to revive and it is not wise to try that once again.

Until and unless the team opposition comes up with a plan, the saffron’s well-established brand will remain invincible.

It is necessary to keep one thing in the mind that the brand ‘Modi’ stays rooted in the heart of the electorate so a massive effort is needed to uproot it and plant a new one there.

In reality, both creating and destructing is not an easy task when it comes to the topic of political brand. 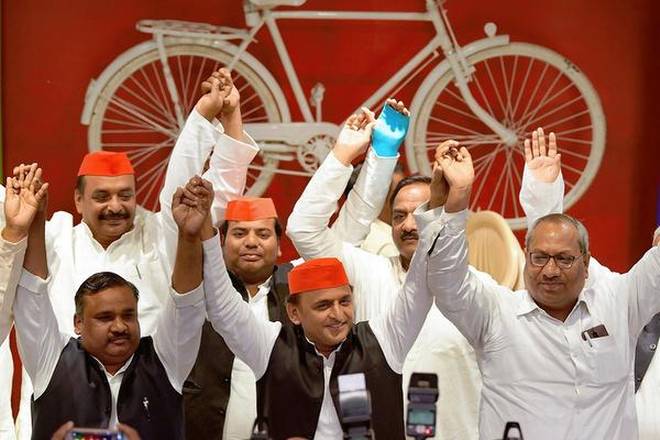