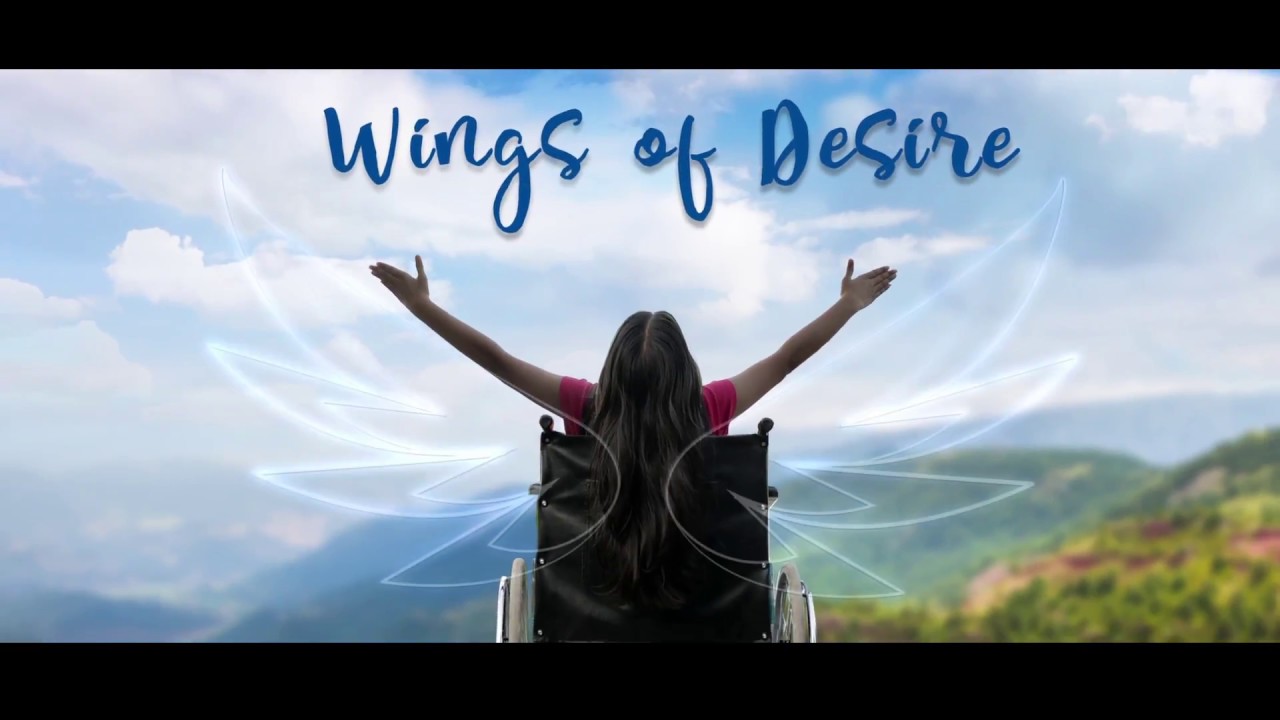 The storyline is about a girl child played by Janaki Menon a recipient of the Kerala state award.

On how she deals with this health condition and manages to follow her passion for music leaving behind the struggle she encounters due to her disability, within the family and society.

This short film is penned by Sujay Kumar produced by Bobby Joseph and Senthil Subramaniam under the banner of Blueshore Entertainment.

This 22-minute short film opens up with a statement by MP and actor Suresh Gopi and leaves the audience with a message “it’s always their talent first and not the disability”. 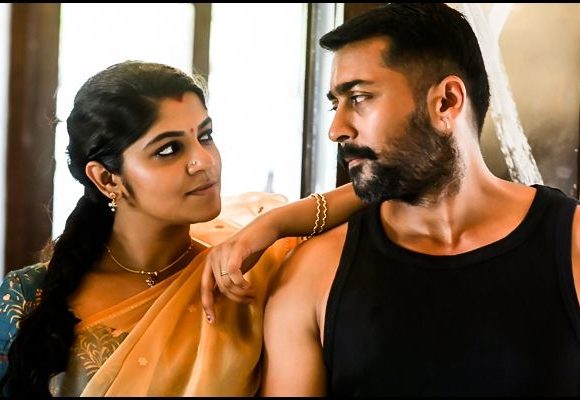 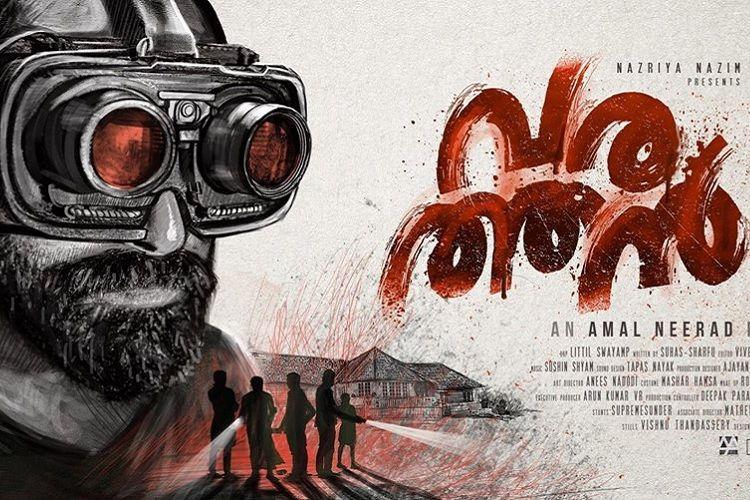 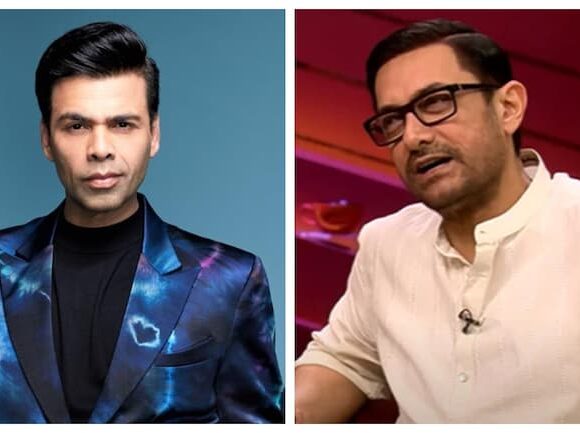