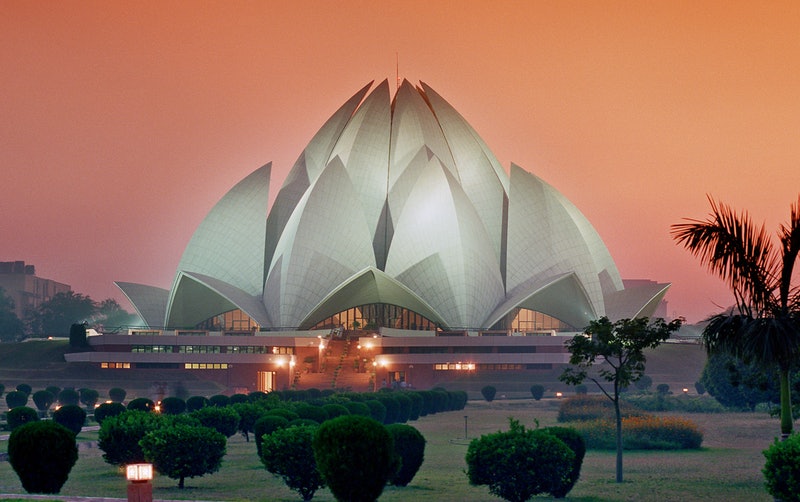 A religion or a school of thought which teaches the essential worth of all religions and religious teachings, and works for the unity and equality of all human beings, Baha’i Faith, has been facing persecution since its inception as per an information shared with our media.

Nilakshi Rajkhowa George, a director of the National Spiritual Assembly of the Baha’is of India’s Office of Public Affairs, has informed our media that various kinds of violence such as arbitrary detentions, arrests and imprisonments have been executed in the Houthi rebels controlled regions in Yemen with the support of Iran against the Baha’is living in that region.

In a letter sent to our media, he has enumerated various incidents which clearly showcase how brutal is the oppression carried out by the regional administration against this minority community of Baha’i look like.

Mr George has claimed that a systematic process has been followed to attack those who believe and propagate the progressive faith of Baha’i by Yemen and many other Arabian countries particularly Iran.

Baha’i religion is originated in Iran. It has found supporters in many Arab countries. Most of these Arabian countries consider this faith as an opponent of Islam and as a tool used by the western countries to reduce the strength of Islamic teachings and practices.

Mr George has appealed for an International intervention in the issue to help tens of thousands of Baha’is living in the Arabian countries, particularly Yemen. 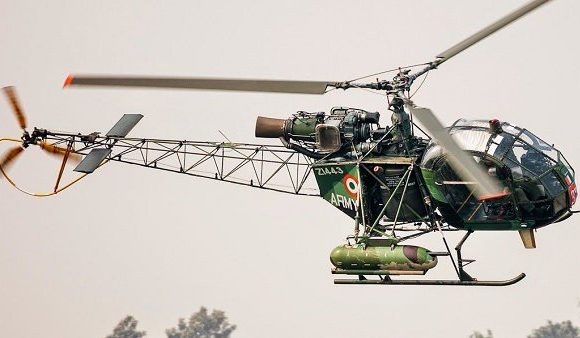 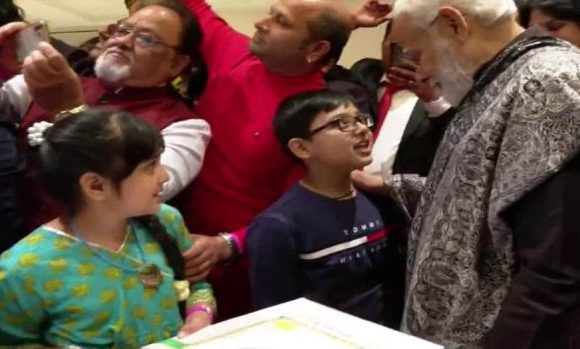