Subash Barala’s son Vikas Barala was arrested on Saturday night after a girl complained about two guys chasing her. The police was quick on action to chase down the two stalkers who were identified as Vikas Barala and Asish Kumar.  Vikas Barala, LLB Student along with his friend Asish was booked under Section 354 D ( Stalking) of IPC and were also charged under 185 of the Motor Vehicle Act that prohibits driving by a drunken person.

The reports claimed both were under the influence of Alcohol and were chasing the girl from a long distance. They tried to stop the girls vehicles for number of time, but managed to only bang the vehicle with their hands. The vehicle has been impounded.

Subash Barala is Haryana’s ruling BJP chief. Upon asked by the reporters about his sons involvement, he said he respects the law and also initiated truth would come out through the court. Police also denied any sort of political pressure and said they are working on the statements given by the girl and would definitely work on the progress to find justice. 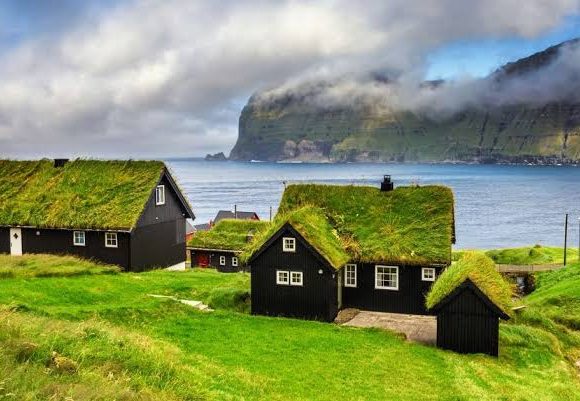 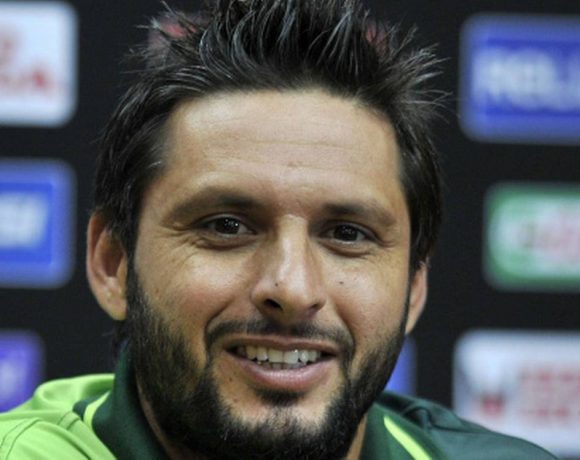