Criticizing the manner in which centre intrudes the state affairs, the Uttarakhand High Court on last day raised series of questions against central government over urgent-imposition of presidential rule in the state.

The court reportedly observed that the Governor of the state must be a neutral person. He should not work like an agent of the centre government, it added.

The authorities do not have the right to topple a democratically elected government, it further added.

The court was hearing a writ petition seeking quashing of presidential rule in the state. The petition was reportedly submitted by former CM Harish Rawat.

Earlier, the centre government had imposed presidential rule in the state on March 27. Interestingly, the state government was scheduled to confront a survival test in the house on March 28.

But, notably, the governor circumvented traditional procedures and unilaterally took the decision to impose the extreme step at the behest of centre government.

Anyway, with a series of questions, now the HC raised strong flak against the centre government.

Meanwhile, the government attorney strongly sticks on to the arguments that the then Harish led state government have tried house trading to stabilise their government.

He reportedly added that the then government did not allow the ‘division of vote’ demand of majority of members of the house.

However, the court held that the constitutional positions should act inside their jurisdictions and it should not be allowed to intrude into other position’s affairs. 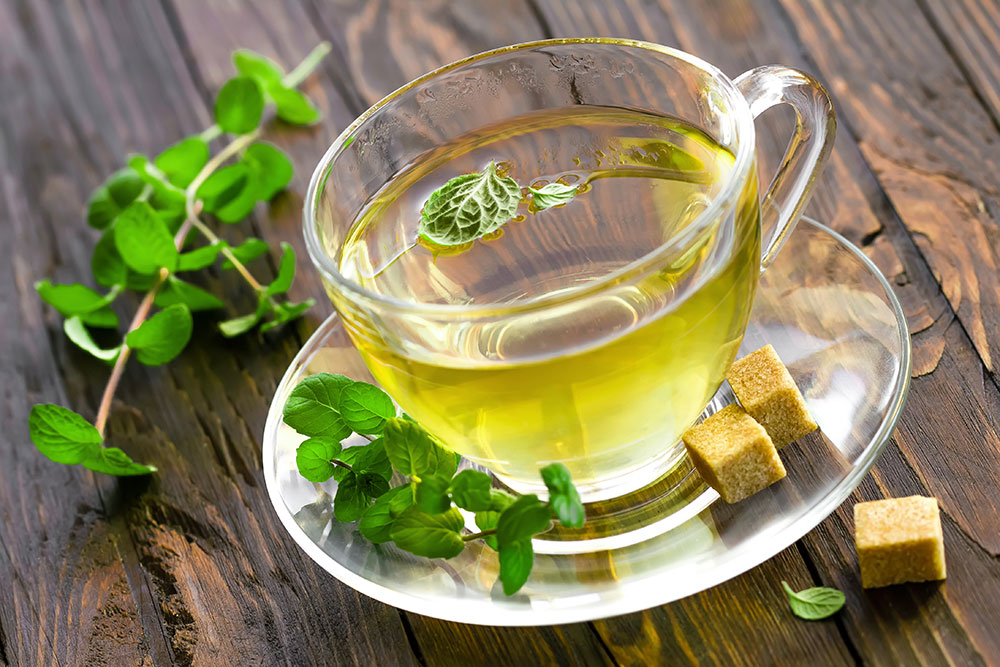 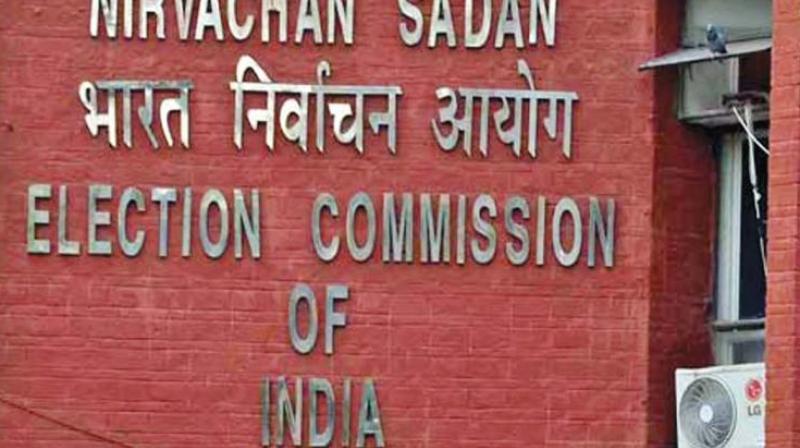