As the railway customers say that majority of the railway bio-toilets are unusable, it has raised serious doubts over the Swatch Bharat campaign under which the central government has initiated a plan to replace the normal toilets with the modern version to promote clean and healthy environment.

Now, it seems that the tens of thousands of people who depend on the railway for their travel needs are at a health risk due to the ignorance of the authority.

The statement is acknowledged by a railway customer, Gims Varghese, an airport employee, who has recently had to experience a miserable journey from Alwaye to Mumbai in a railway coach which possessed an unusable bio-toilet.

He claimed that he did not even get a satisfactory explanation from the TTR when he informed him about his misery.

The unfortunate fact is that he has had to confront the same problem during his return journey from Mumbai to Alwaye in the Indian railway coach.

While speaking to our representative, he strongly expressed his concerns and grievances, saying when tens of thousands of people are suffering due to the irresponsibility of the railway authorities, its concerned officials are shying away from taking proper actions for solving the real issue.

He demanded that the authorities must take serious actions and should consult an eligible research team in order to check its applicability before executing a policy.

Earlier, during the budget presentation, the Finance Minister, Arun Jaitley, asserted that bio-toilets would be installed in all the railway coaches by 2019.

A project which is intended to achieve clean and healthy surroundings should not turn into a disaster because of an inefficient execution and maintenance chain functioning in our nations. 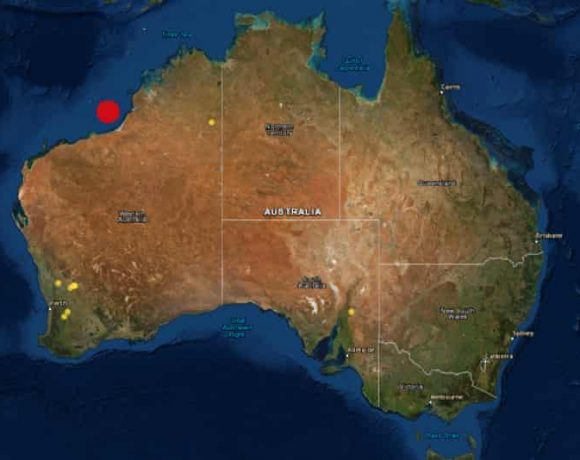 Iraqi forces “was not ready” to defend themselves 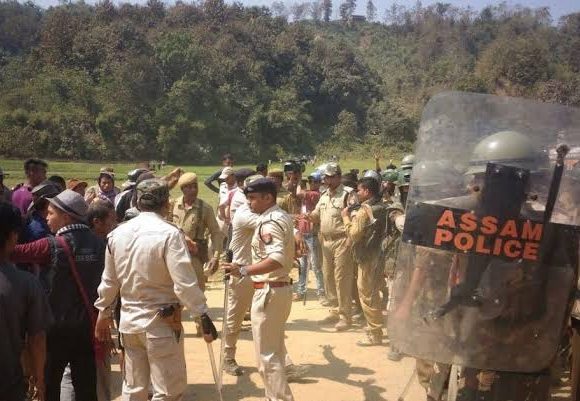