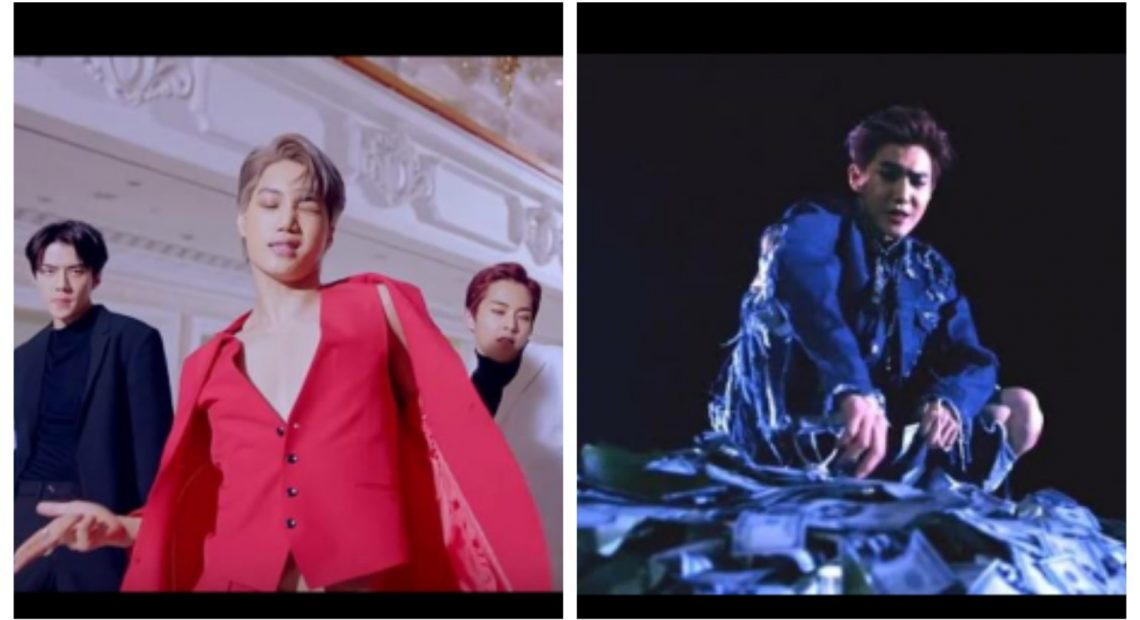 Exo is a South Korean-Chinese boy band based in Seoul, consisting of nine members: Xiumin, Suho, Lay, Baekhyun, Chen, Chanyeol, D.O., Kai and Sehun. The band ranked as one of the top five most influential celebrities on the Forbes Korea Power Celebrity list from 2014 to 2018 and have been labeled “Kings of K-pop” and the “Biggest boyband in the world” by various media outlets.

Exo have won numerous awards throughout their career, including five consecutive Album of the Year awards at the Mnet Asian Music Awards and two consecutive Artist of the Year awards at the Melon Music Awards, and have performed over 100 concerts across four headlining tours and multiple joint tours. Let’s go through 5 of their top best song of all time. 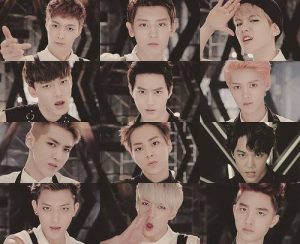 Growl is known as Exo’s breakthrough single, with over two million downloads in South Korea. It reached number 2 on South Korea’s Gaon Digital Chart, as well as number 3 on the Billboard Korea K-Pop Hot 100 and World Digital Songs charts. They exclusively feature Exo’s performance of the song at a dimly lit warehouse and utilized the one shot style, appearing to have been filmed in a single take. 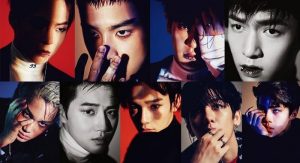 Monster was released on June 9, 2016 in both Korean and Chinese versions. The Korean version was the fourth most-watched K-pop music video on YouTube in 2016. It was nominated for Song of the Year at the 18th Mnet Asian Music Awards, and was named the second and third best K-pop songs of 2016 by Dazed and Billboard respectively. 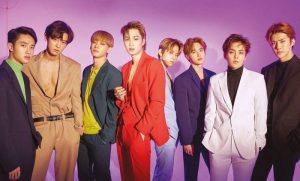 Love Shot was released on December 13, 2018. Love Shot is described as a pop dance track that features a memorably addictive chorus and heavy 808 bass. Members Chen and Chanyeol participated in writing the lyrics. 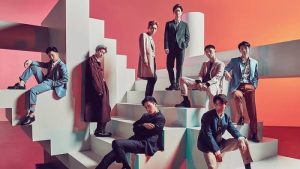 Electric Kiss was released on January 31, 2018, as the lead single of their first Japanese album Countdown. It features Exo trapped in mirrored rooms and glass tanks, sitting on piles of discarded objects or roaming empty buildings. 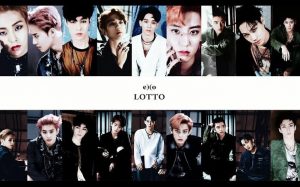 Lotto was released on August 18, 2016. It was released in both Korean and Chinese versions. The music video is described as “casino themed” and opens with the sound of a slot machine. Apart from Exo performing the song’s high-powered choreography, it also shows scenes of the members gambling, watching cockfights, burning piles of money, and other risk-driven activities. 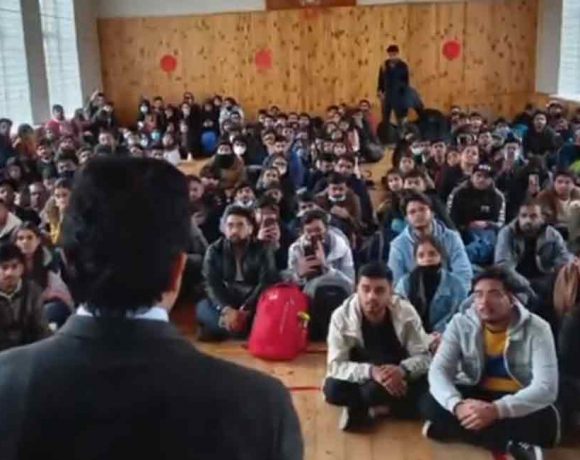 “Be Strong”: The Indian Embassy’s New Assurance To Sumy Students 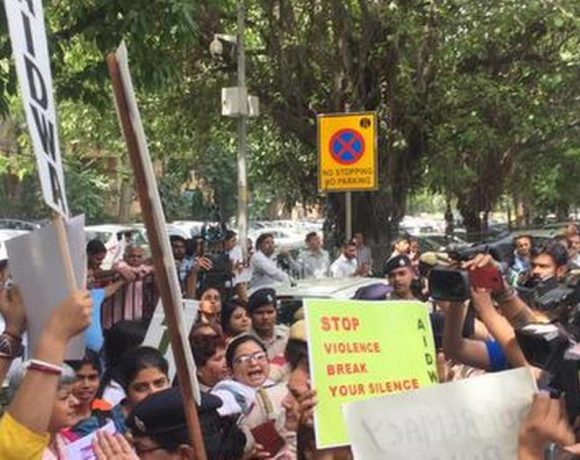 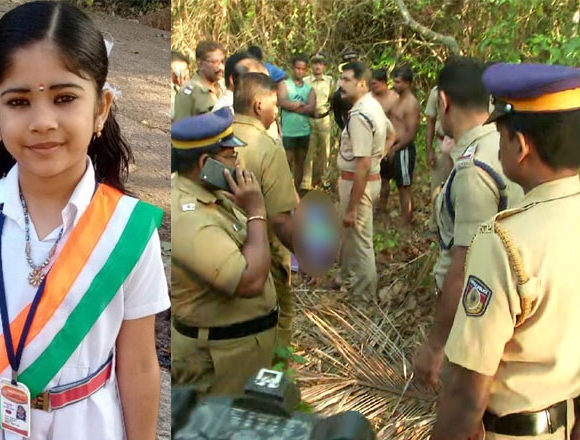 Seven-year-old missing: Body was found from a river near to her home