The Palakkad District Football Association has decided to conduct a charity football match to help the family of R Dhanraj, a footballer who collapsed on the ground at Perinthalmanna recently.

On January 19 at 7 pm the match named ‘Dhanrajine Oru Sneha Goal’ will be conducted at Noorani Football Ground.

Shafi Parambil, MLA, who is also the district president of the association, said that celebrity players like Baichung Bhutia, I M Vijayan, Joe Paul Ancheri and U Sheraf Ali will don the boots for the cause. On the day of his demise Participants will wear jerseys sporting the number worn by 40-year-old Dhanraj33.

The construction of the temporary gallery has begun. Tickets will be priced between Rs 250 and Rs 500 and can be purchased through the District Football Association. Shafi also said the state government should take a decision on providing a job to Dhanraj’s wife. The aim of the match is to support Dhanraj’s family and find resources for educating his child. A separate account will be opened for the purpose and the amount collected will be transferred into that account. 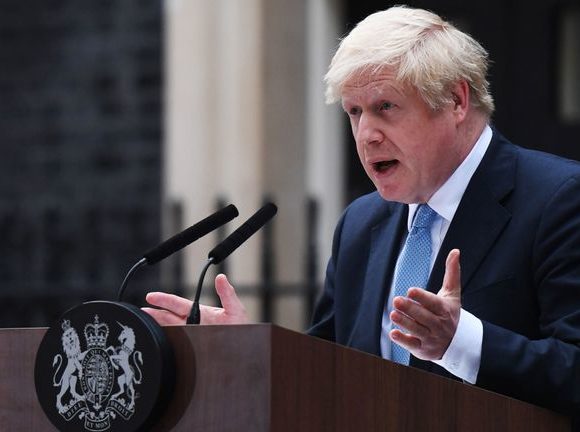