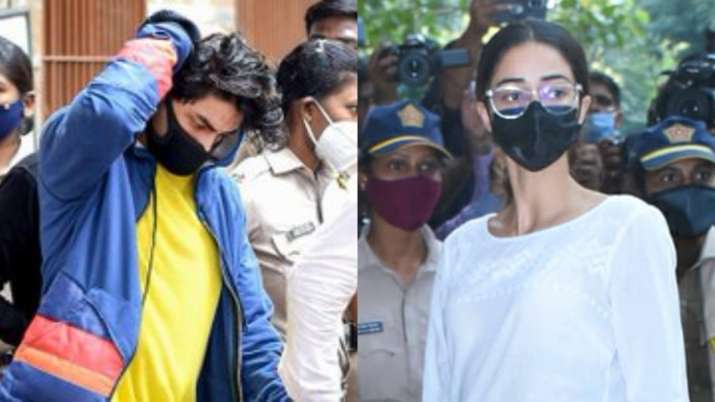 The NCB found that the two had discussed drug dealing. Ananya was asked to appear again this morning after being questioned for more than two hours yesterday. Digital devices seized during a home raid should be examined in detail. The NCB has asked the actress to postpone the shooting for three to four days.

Meanwhile, NCP leader and minister Nawab Malik has leveled serious allegations against investigating officer Sameer Wankade. The latest allegation is that Sameer Wankhede is a gang who threatens actors and extorts money. He said that Sameer and his family were in the Maldives during the lockdown when many Bollywood stars were in the Maldives. The minister said Sameer, who works only for the BJP, would have to go to jail soon.

But Sameer Wankhede retorted that he was ready to go to jail for national service. Sameer Wankhede said the allegation of money laundering was “very hurtful”. He went to the Maldives with the permission of the government. However, Sameer said the minister was still hunting for his family.